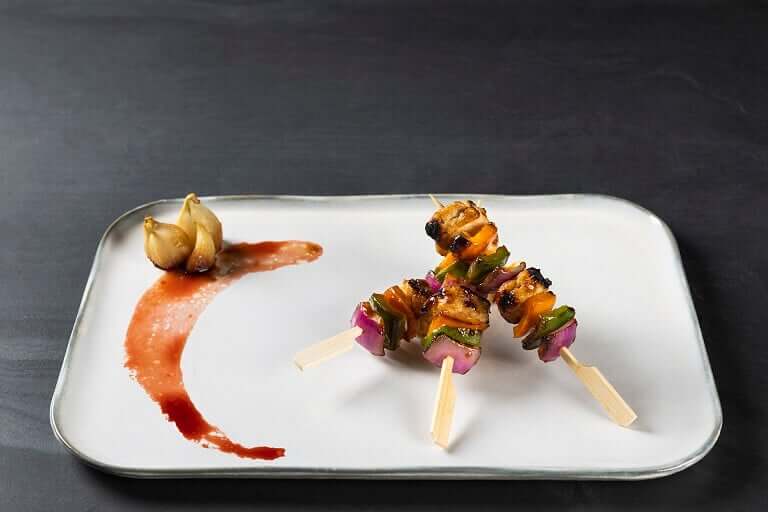 Israeli food-tech startup SuperMeat has opened a test kitchen in Tel Aviv to premier its cultured chicken burgers.  The Chicken offers diners the opportunity to eat meat grown directly from chicken cells, in what SuperMeat claims to be the world’s first consumer experience of its kind.

According to the company, selected customers can be seated at the bar to watch the chefs in action, while tables in the dining room overlook the modern pilot plant where guests can observe the production process. The menu is made up of three courses and the main course options both contain a crispy cultured chicken fillet (see image below), served in a brioche bun.

The race to get clean meat to the table already involves a surprising amount of contenders. Israel21 stated in June that thirty cultivated meat startups, five of them Israeli, have emerged over the past seven years. Last month we reported that the EU is subsidising a research program from the Meat4All consortium to the amount of 2.7M Euros, demonstrating that it is committed to cultured meat resolving some of the issues that our food systems have created.

SuperMeat’s product is still at the development stage and while it is not yet commercial, the test kitchen has been transformed to provide what it refers to as a full cultured meat restaurant experience. SuperMeat says it believes in the need for transparency and to that end it is showcasing the full process of the chicken meat from cell to burger.

Fast Company reports that the food has not yet received regulatory approval, as governments are still developing frameworks to deal with the new category of cultured meat (in the U.S., the USDA and FDA are working together on how to regulate the products). However, SuperMeat is able to serve the meat to get feedback while still in development stages. Within one to two years, it hopes to launch in restaurants. In five years, it plans to launch commercial-scale plants, and expects to reach cost parity with traditional meat shortly afterward.

SuperMeat is now looking for partners across food and ingredient sourcing industries in order to to work together in the development of high-quality meat products and make cultured meat globally available.

Ido Savir, CEO, SuperMeat stated: “The launch of The Chicken is an important step toward a world where cultured meat is accessible to everyone. There is strong public demand for transparency of how food comes to the table. We’re proud to share the full story of SuperMeat chicken for the first time —offering production and dinner all under the same roof, from our plant to your fork.”