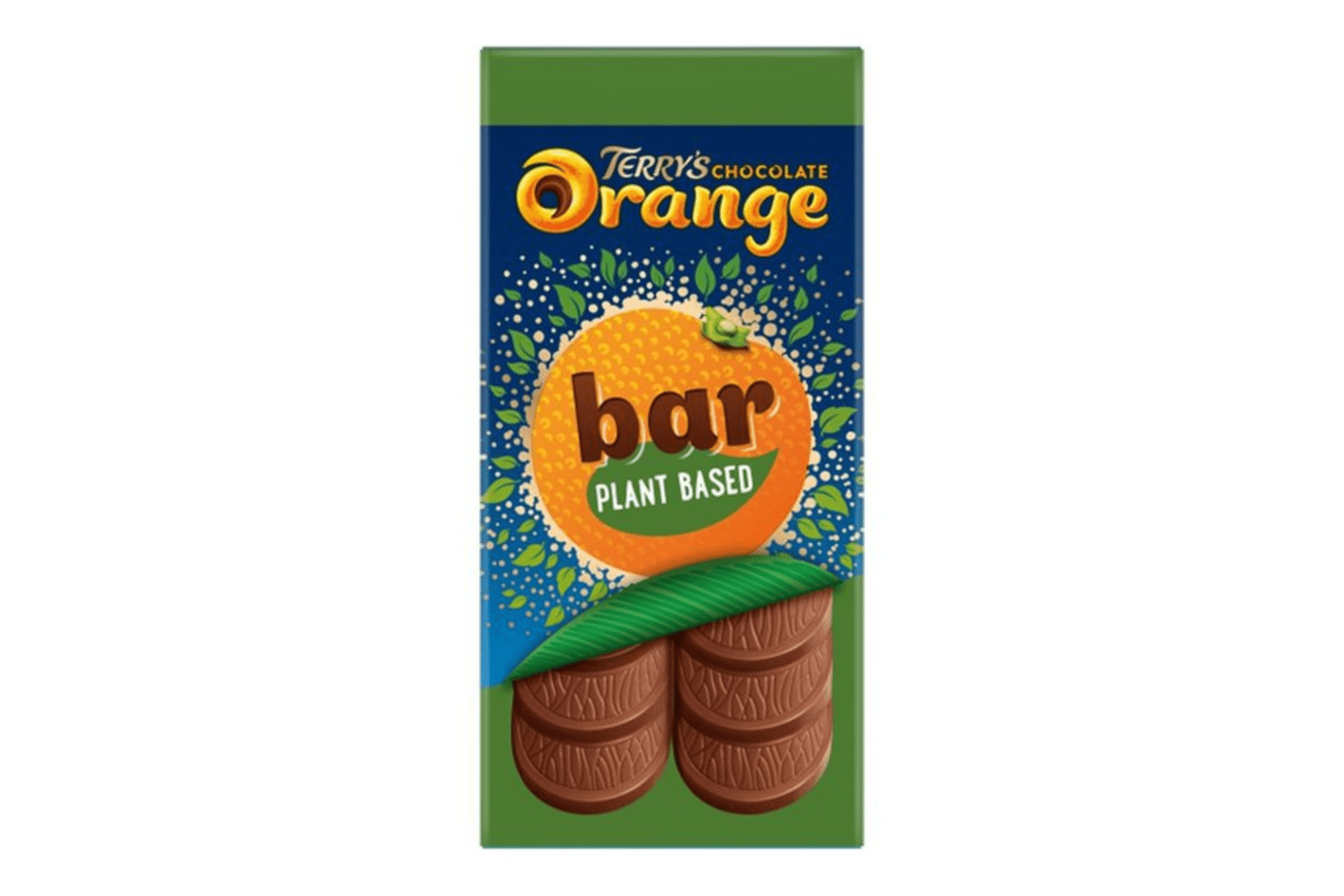 The bar has been certified by The Vegan Society, confirming that the ingredients and production process are free of animal exploitation. It also comes in fully recyclable packaging.

“We absolutely did not want to compromise on taste”

After conducting extensive R&D to get the closest possible taste to the original bar, Terry’s settled on rice syrup as a replacement for dairy. Real orange oil gives the chocolate the brand’s classic flavour.

“We want Terry’s to be accessible to as many people as possible, so launching a plant-based Terry’s bar was a must for us,” said Victoria MacDonald, Brand Manager at Terry’s Chocolate Orange. “We absolutely did not want to compromise on taste, and after months of development, we think we have found the perfect recipe.”

The plant-based bar was first rumoured to be in development in June of this year, with the aim of launching in time for Christmas. It joins over 60,000 products to be certified by The Vegan Society, with research indicating that consumers actively seek out and trust products bearing the trademark.

“Each year, we see more and more brands catering to vegans and prioritising easy and tasty swaps from old favourites,” said Ericka Durgahee, Marketing Manager at The Vegan Society. “Terry’s bringing its Chocolate Orange Plant-Based Bar to the shelves this September is the latest news that will delight vegans who have missed this classic taste, especially during the festive season. I can’t wait to try them!”