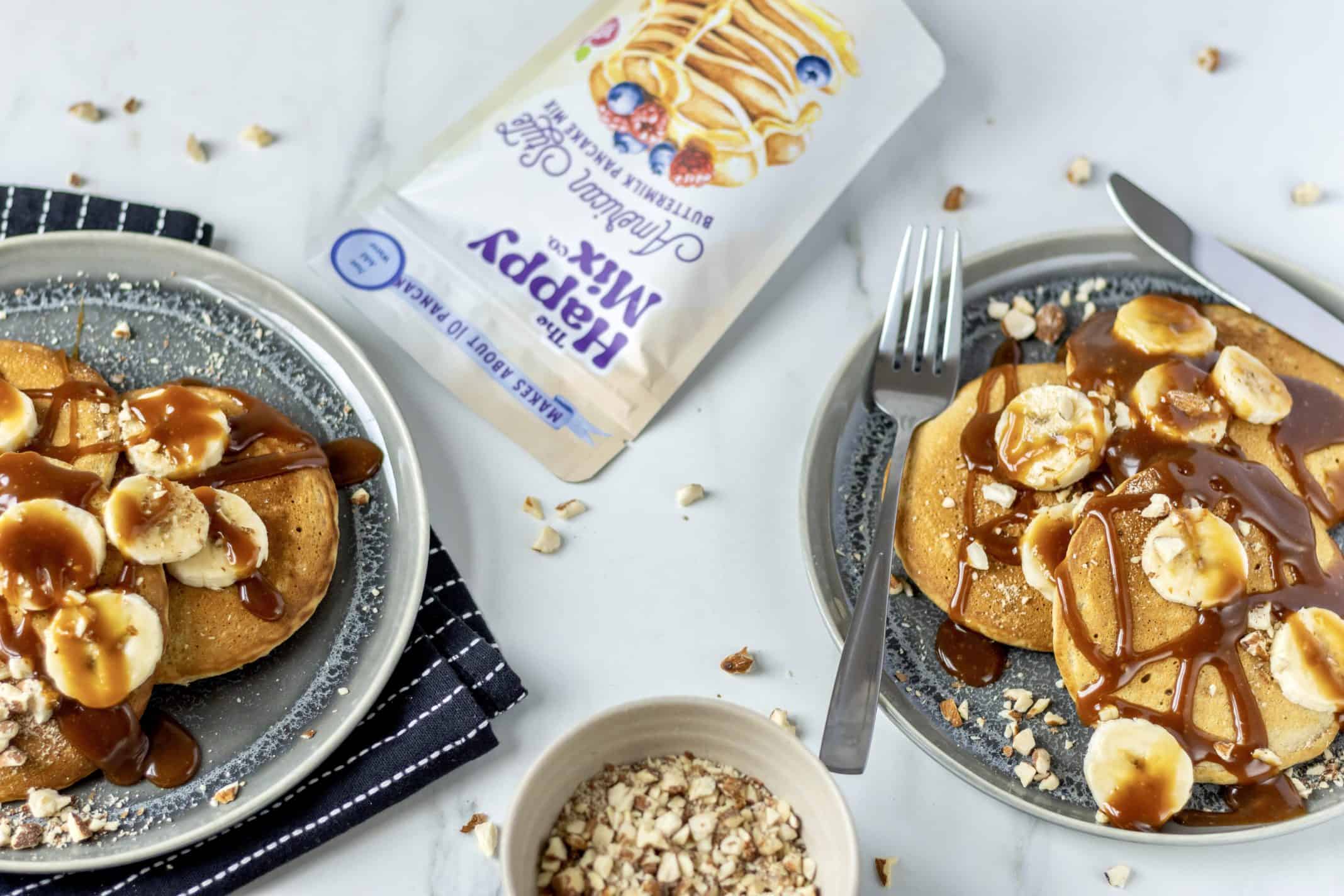 Happy Mix Co. is a UK vegan brand that sells vegan pancake mixes that only require you to add water. The company was founded by Ramon Marshall in 2021, on a mission to offer the best vegan foods ever.

In April this year, the company launched its first product, American Style Buttermilk Pancake Mix, through its website and social media. In its ongoing Facebook campaign, the company promises customers that its easy mix delivers the tastiest, fluffiest pancakes ever.

The Happy Mix Co. explains that after trying many pancake mixes that require bananas, apple sauce, or flax seed as binding agents, it became obvious that its product had to be a “just add water mix”.

The company plans to develop a gluten-free mix made with sweet potato or cassava flour from the Caribbean.