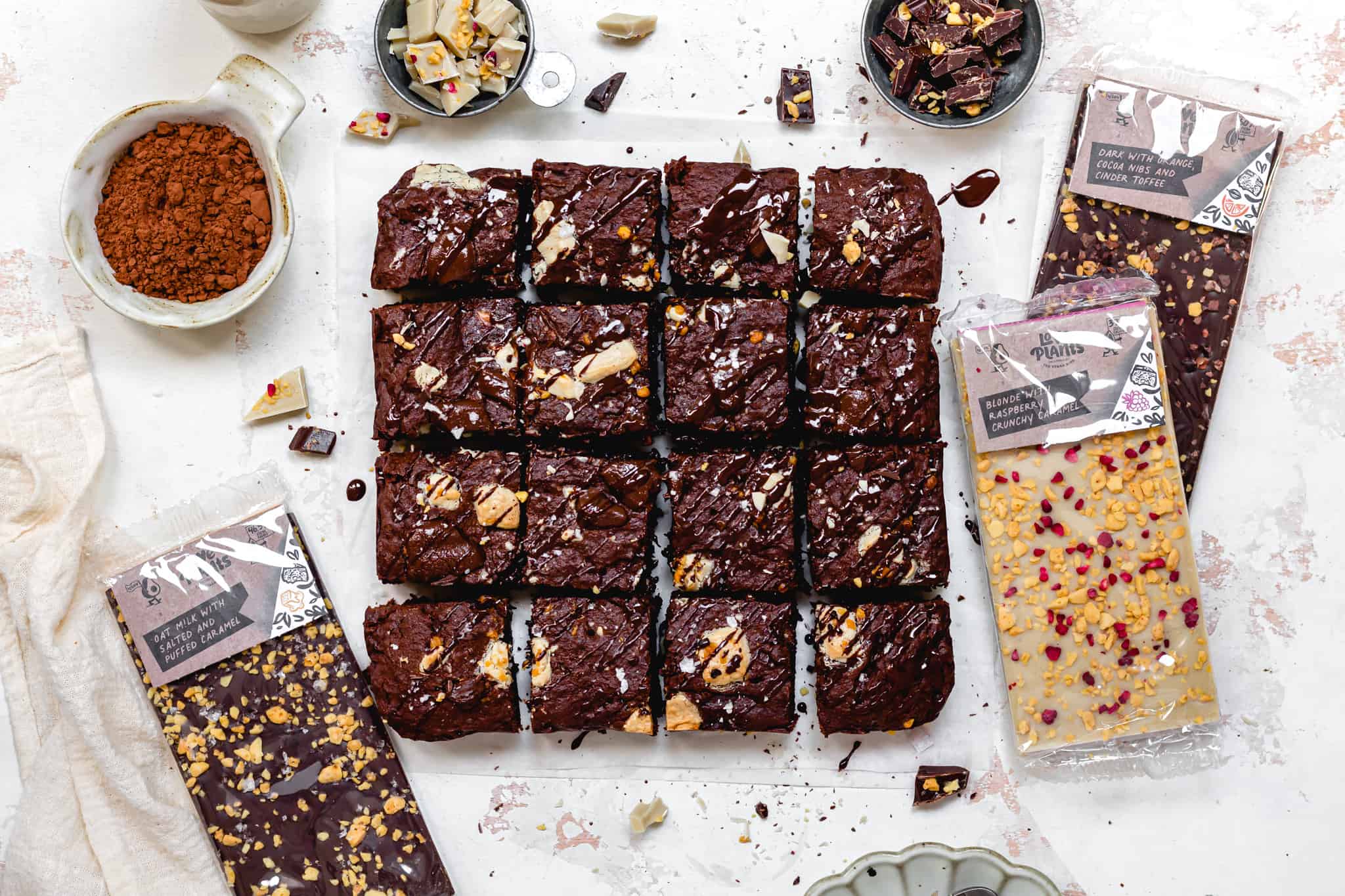 The luxury bars aim to “make vegan chocolate more indulgent”, offering an alternative to dark chocolate. They are said to have a smooth, creamy texture and are garnished with crunchy toppings.

The cacao used in the bars is ethically sourced and free of child and slave labour. It is also said to be in the top 8% of global production in terms of quality.

The Vegan Kind has made huge progress in 2022, introducing a loyalty program and environmental initiatives along with working towards B Corp certification. In May, the company launched a frozen section as part of its aim to become “the home of all things plant-based grocery”.

Over the summer, it was announced that The Vegan Kind co-founders Scott and Karris McCulloch would step down as CEO and Managing Director respectively. The new CEO is Sarah Boddy, formerly of MPM Products. The co-founders will remain small shareholders in the business.

“The foundations we have laid are solid, however there is a building that now needs to take place which Karris and I acknowledge is a task best carried out by someone else,” Scott McCulloch announced on the company’s website. “Our hunger for TVK to succeed is never, ever going to diminish, but while we are proud to have navigated TVK to where it is today; to get it to where it needs to be tomorrow and beyond is a task that will be better achieved under a new leadership.”