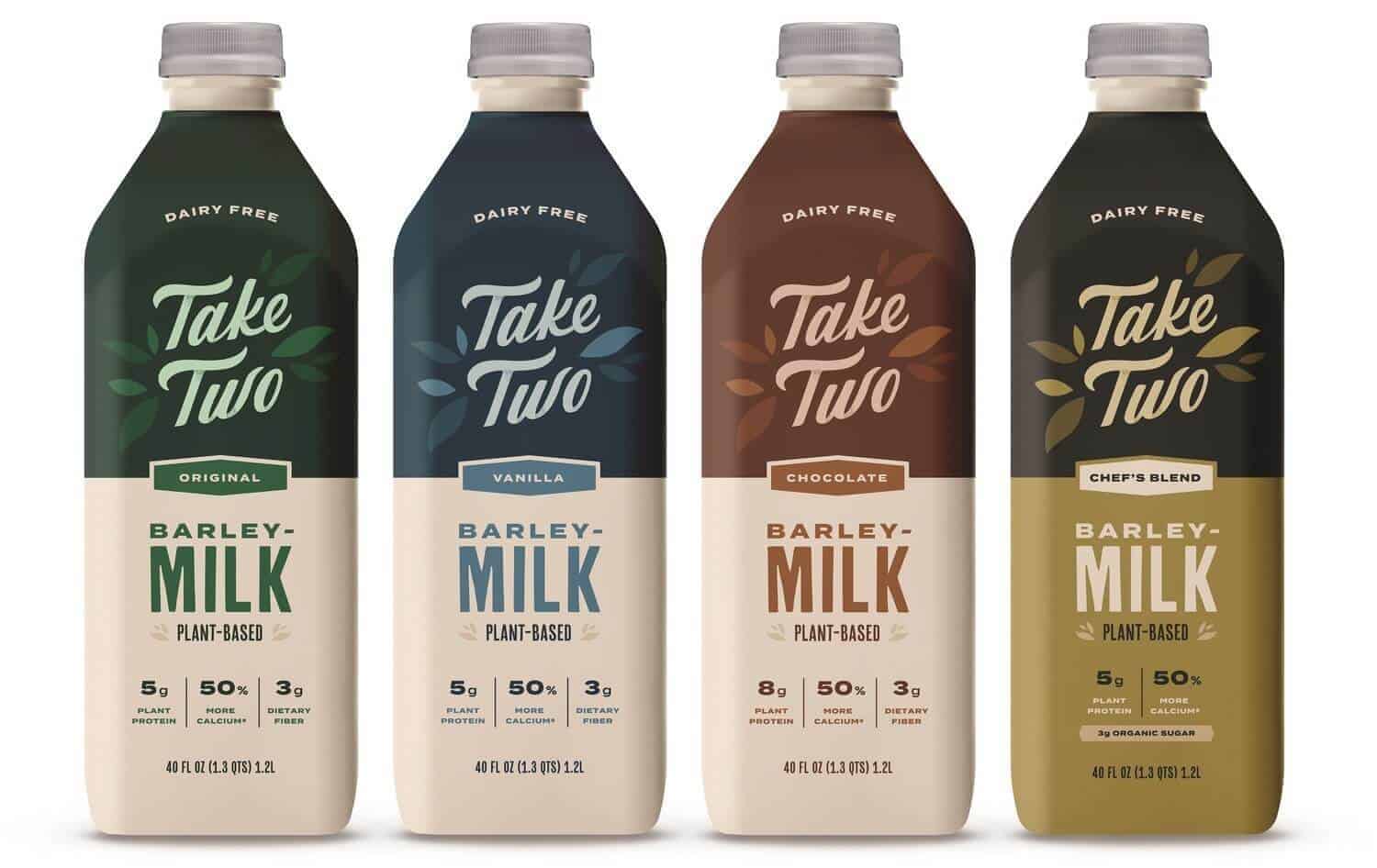 Take Two Foods has recently announced the launch of the world’s first Barleymilk into grocery stores, coffee shops, and cafes across the Pacific Northwest and Los Angeles. Available in Original, Vanilla, Chocolate, and Chef’s Blend, it is now available in 25 locations and can be shipped nationwide.

Barley is an ancient grain and superfood with countless health benefits. Rejuvenated barley comes from spent grain, the byproduct of the beer brewing process. Billions of pounds of spent grain are produced each year by the global beer industry and instead of going to waste or being used to feed livestock, this grain has been upcycled into a nutrient-rich plant-based protein. Take Two uses this rejuvenated barley to create Barleymilk while ensuring less waste for a healthier planet. 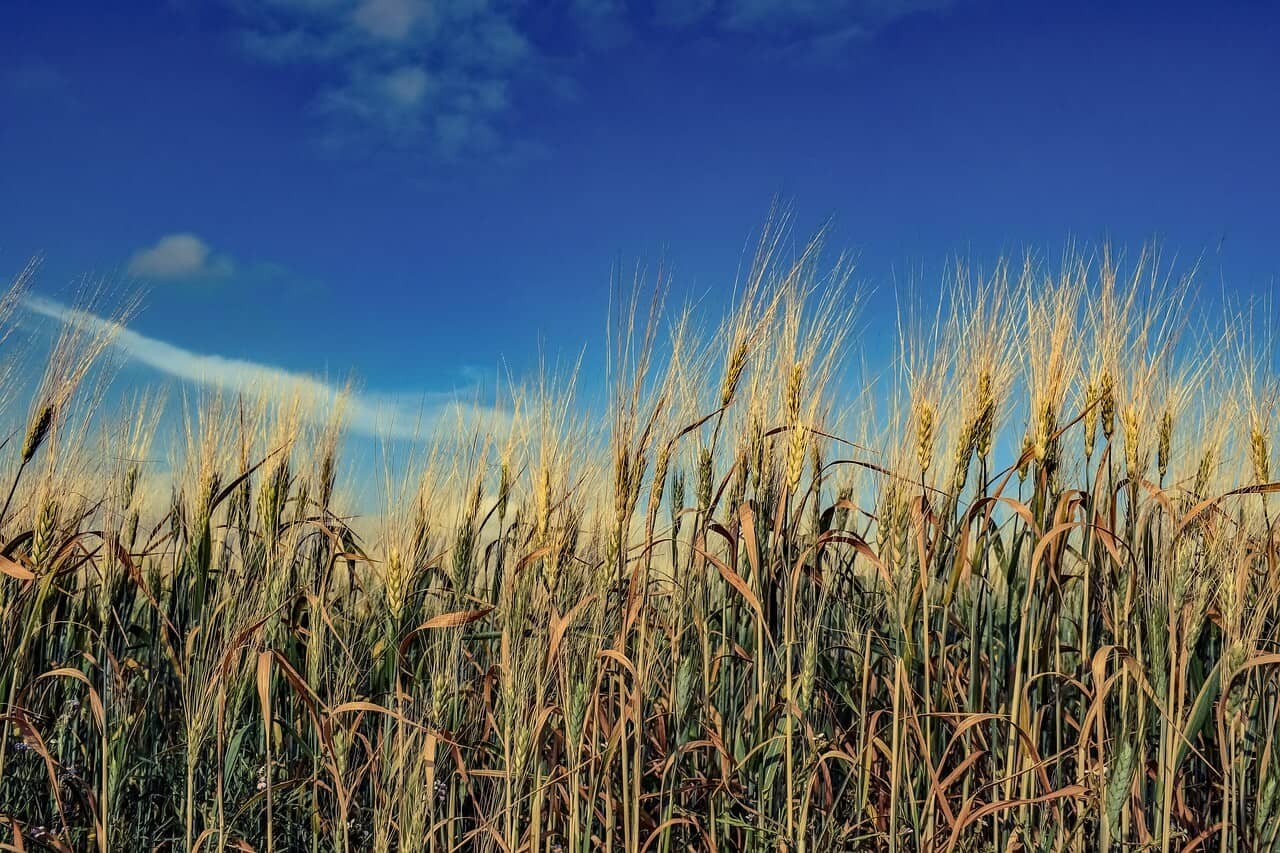 “Our commitment is to craft the world’s most remarkable plant-based foods made with the highest-quality ingredients while championing the planet’s resources. Food that tastes amazing and truly nourishes, without the environmental impact,” says Co-Founder & CEO Sarah Pool.

Take Two Foods is a plant-based food and beverage company committed to creating second chances for our health and the planet.  Take Two plans to expand its retail and foodservice distribution nationwide by fall 2020.

Says Co-Founder & COO Matt Olsofsky: “We wanted to bring back the joy and nostalgia of drinking a glass of milk. Our Barleymilk does just that.”