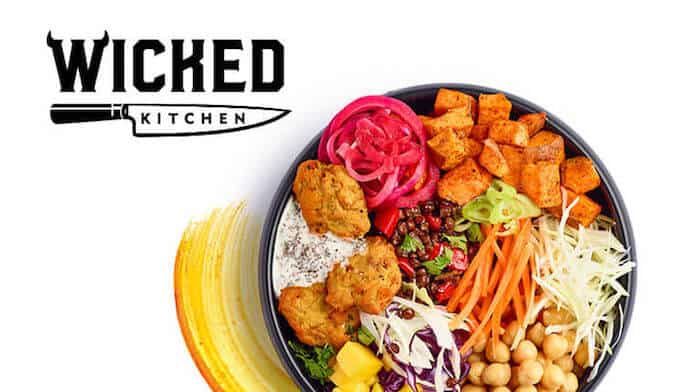 Supermarket giant Tesco has doubled its vegan food range for Veganuary which has seen enormous success so far this year, with a record 300K participants trying veganism for January.

In response to this surge in numbers, M&S launched its Plant Kitchen range last week, Waitrose launched their “fishless fingers” made from seaweed tofu, and ALDI and Sainsbury’s have also expanded their plant-based offerings. Tesco has taken the step of doubling their Wicked Kitchen range to a total of 46 ready meals in the categories of Lunchtime Heroes, Dinnertime Saviours, and Wicked Desserts.

Tesco, we applaud you.