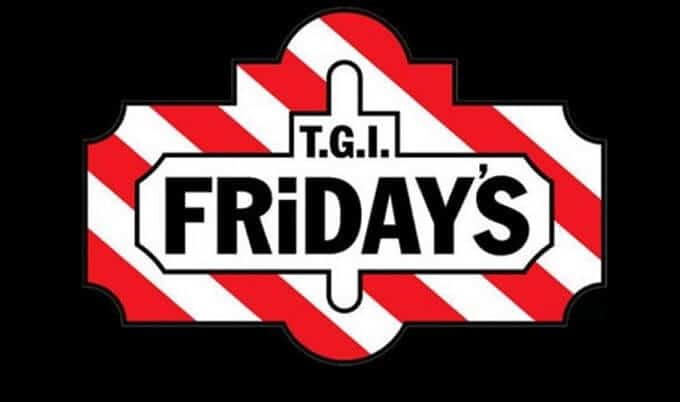 American-style restaurant chain TGI Fridays has added a 100% vegan burger to its menu across the UK this week.

TGI Fridays added Beyond Burger to its menu in the U.S. last year, and in response to popular demand is now introducing a vegan burger in the UK in addition. The restaurant chain is using its own recipe for the vegan burger in the UK. The British version is made from coconut oil, mushrooms, herbs, plant proteins, and spices, and served in a vegan bun with lettuce, onion, and tomato, as well as side salad or fries. The burger reportedly “bleeds” similarly to meat burgers, thanks to the beetroot juice added to the recipe.

Terry McDowell, Head Chef at TGI Fridays said: “Fridays flame-grilled, hand-crafted burgers are one of the most popular dishes on our menu and now everyone can enjoy their legendary taste, whether they are vegan, vegetarian, trying to cut down on meat, or anything in between,”