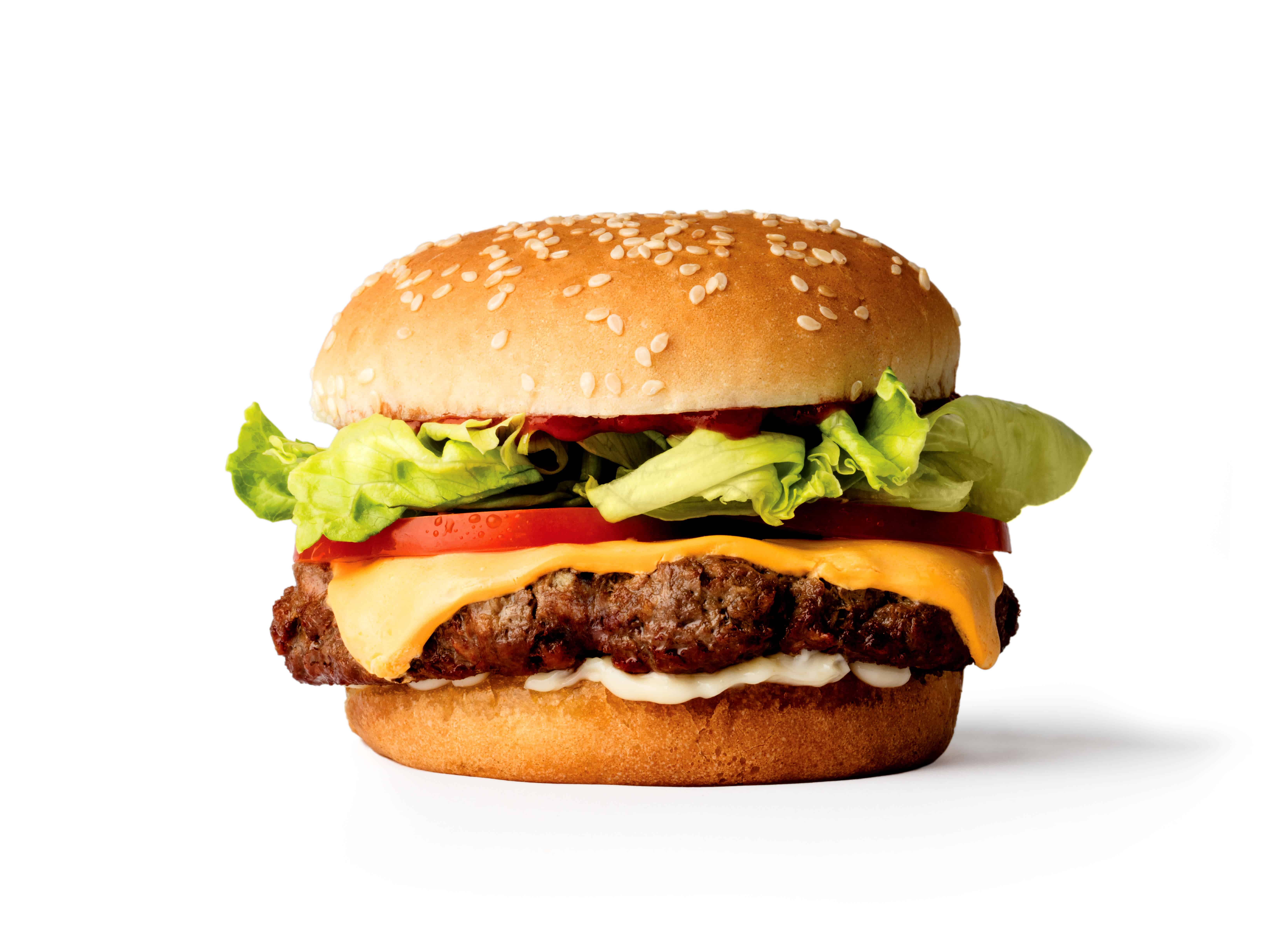 Since the launch of the 2.0 burger, sales have surged and grown in every sales category that the company does business. It is available in large restaurant chains that include VeganBurg, White Castle, Burger King, Red Robin, The Cheesecake Factory, and Qdoba and also theme parks, museums, stadiums, and college campuses.

According to Grubhub’s “State of the Plate” report, the Impossible Burger is now the most popular late-night delivery snack in the US with delivery sales increasing by 529% in the first half of 2019. Political commentator and Texas cattle rancher, Glenn Beck, couldn’t tell the difference between the Impossible Burger and ground beef from cows in a side-by-side taste test, and the Washington Post called Impossible’s plant-based burger a “wake-up call to the meat industry.”

Since the March launch in Singapore, Hong Kong, and Macau, sales have increased more than five-fold in Asia. It is also offered in restaurants owned by celebrity chefs Wolfgang Puck, David Myers, and Gordon Ramsay.

“Three years ago, we introduced plant-based meat to top chefs in America’s best-known restaurants. They consistently told us that the Impossible Burger blew them away,” said Impossible Foods’ CEO and founder Patrick O. Brown. “We can’t wait for home cooks to experience the magic — whether using Impossible Burger in their family favorites or inventing new recipes that go viral.”

“Our first step into retail is a watershed moment in Impossible Foods’ history,” said Impossible Foods’ Senior Vice President Nick Halla, who oversees the company’s retail expansion. “We’re thrilled and humbled that our launch partners for this limited release are homegrown, beloved grocery stores with cult followings in their regions.”

“People who shop at Gelson’s know and appreciate great food, and the Impossible Burger is going to become a go-to favorite in home-cooked meals, from dim sum to BBQ,” said Gelson’s President and CEO Rob McDougall. “We’ll also be unveiling delicious new recipes featuring Impossible in Gelson’s Kitchen and offering an Impossible Burger at our Wine & Tapas bars. We’re excited to bring another important worldwide first-to-market product to our customers, who love trying innovative, delicious food.”