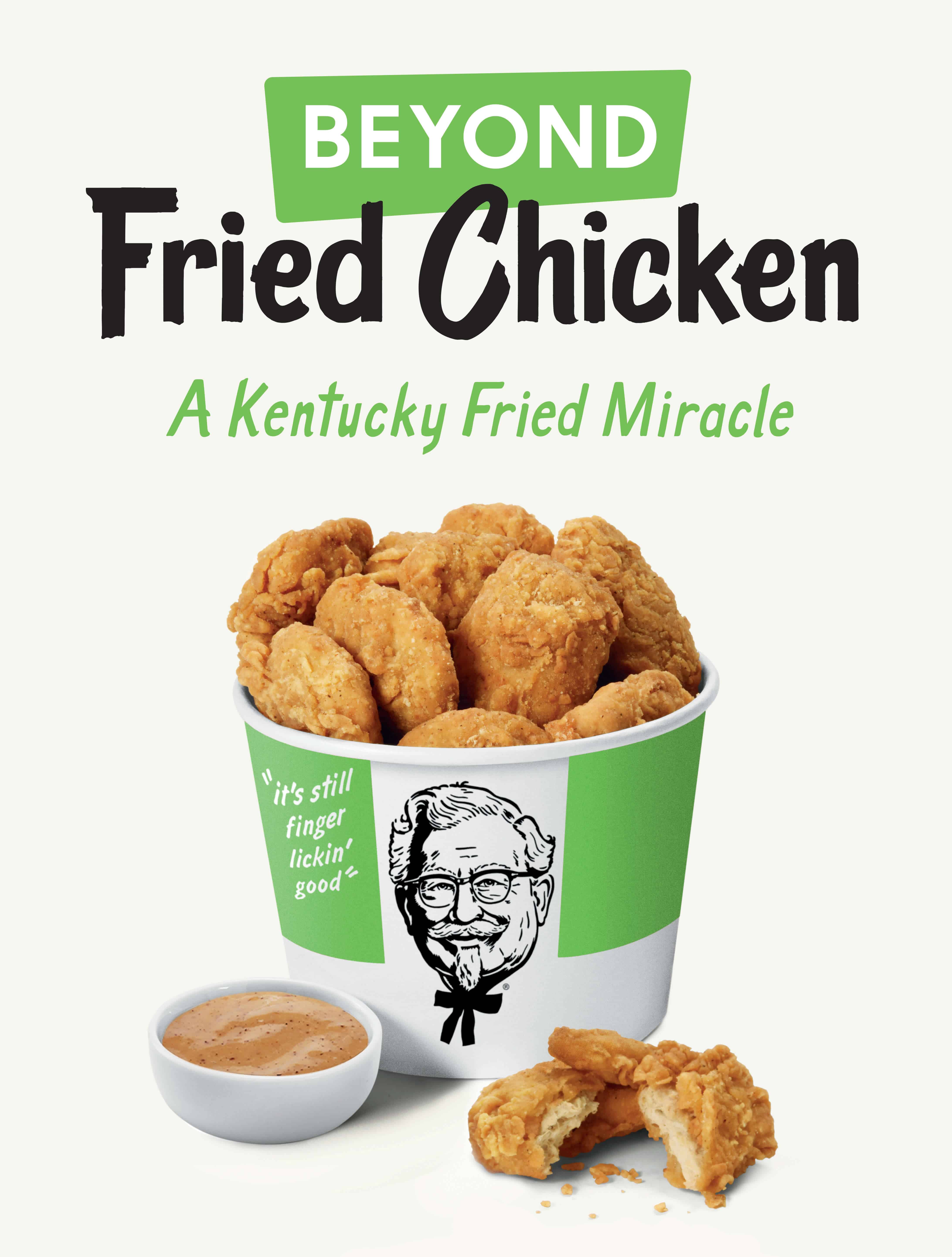 As the public become more aware of sustainability and ethical consumption of food, consumers want meat alternatives that are just as convenient as picking up a burger. Plant-based fried chicken in particular became more popular than almost anyone could have expected in 2019, with products selling out within hours around the world.

The new popularity of vegan fried chicken is part of a growing demand for plant-based meat alternatives. The Plant Based Food Association reported that sales from plant-based food grew 11% between 2018 and 2019 — roughly five times faster than total food sales — bringing the total value of the market to $4.5 billion.

Back in July, KFC released a Quorn based Imposter burger across limited venues in the UK, which sold out in all  trial locations under four days, selling 500% more than other KFC menu launches. Also in July, KFC in China debuted its first ever  vegetarian burger made of mushrooms.

In August, KFC trialed a new, plant-based fried chicken option, provided by Beyond Meat in the US. The trial was a huge success, with the plant-based chicken selling out in less than five hours. KFC has no plans to add the chicken to their permanent menu just yet, but the company expects to launch a wider test of the chicken — or a nationwide roll-out — in the near future.

At present, more than 17 major fast-food chains have added plant-based options to their menus — and even more have plans to offer meat-free alternatives in 2020.