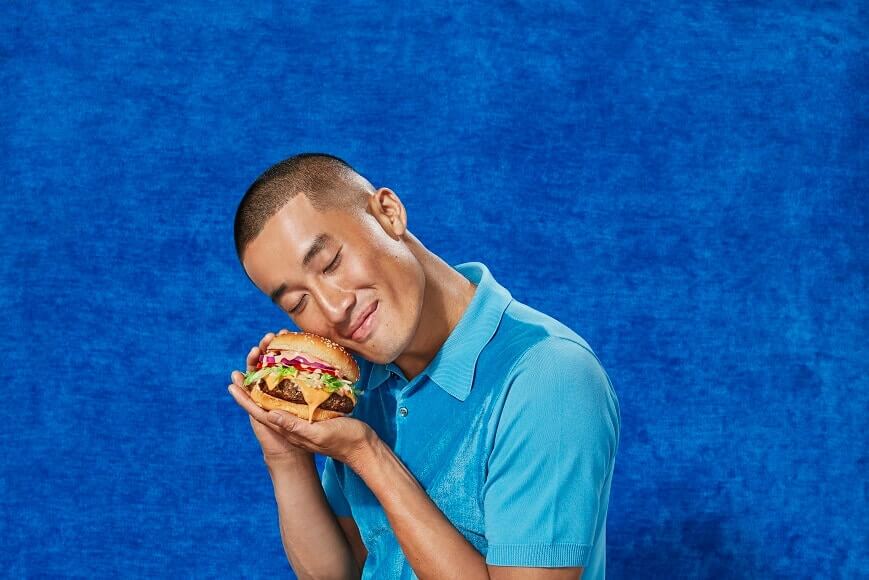 Beginning this week, the Impossible Burger will launch at more than 350 Sprouts Farmers Market stores across the US. The 12-ounce packages will be available in the frozen meat section, for curbside pickup, and by delivery at shop.sprouts.com.

With the addition of Sprouts locations, Impossible Burger will be available across the Southwest region and Mountain states in a total of more than 10,000 stores nationwide.

“We want to make sure the Impossible Burger is accessible across all types of grocery stores, and that includes Sprouts,” said Impossible Foods’ President Dennis Woodside. “Sprouts is known for healthy, affordable ingredients and convenient store layout, and Sprouts shoppers have been asking for Impossible Burger for months.”

This news follows the recent burger war campaign launched by Lightlife, a subsidiary of meat giant Maple Leaf. In an open letter to Impossible Foods and Beyond Meat, Lightlife exposes the two industry leaders’ food technology as “attempting to mimic meat any cost.” All while touting its clean ingredients list and carbon neutrality, stating, “Enough with the hyper-processed ingredients, GMOs, unnecessary additives and fillers, and fake blood.”

Impossible Foods concluded its response to the attack by pointing out that Lightlife was created and “financed by one of the largest animal agriculture companies in North America.”