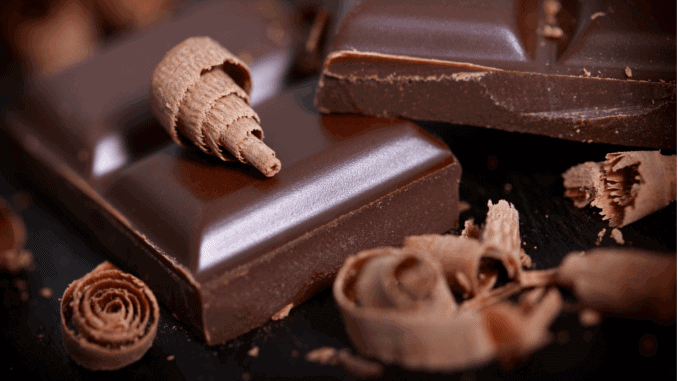 According to VegNews, Trader Joe’s is currently developing vegan milk chocolate bars. The announcement was made on episode 21 of Inside Trader Joe’s podcast.

“That makes me think of a product that’s still sort of in development but has been approved by the tasting panel,” Miller interjected. The vegan chocolate bar in question is being developed with an “almond beverage” base, which imparts a taste that makes it indistinguishable from dairy-based milk chocolate. “But I wouldn’t have known the difference if I hadn’t been told,” Miller said. “It just tasted like really good creamy milk chocolate. And I feel like our vegan customers are going to absolutely flip for that particular bar.”

The Trader Joe’s team did not disclose any details about the release date of the new chocolate bar.