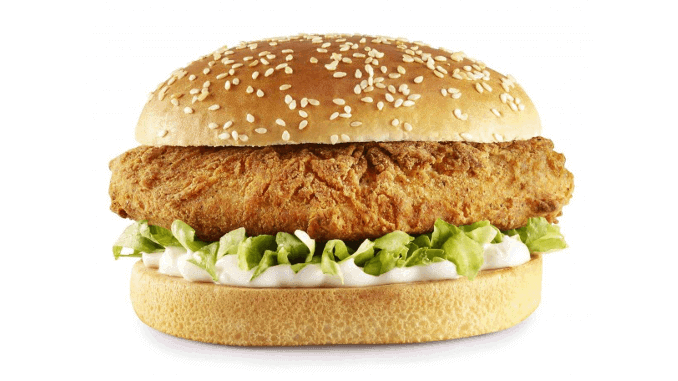 KFC’s vegan Imposter Burger has completely sold out across its trial locations in the UK, reportedly selling 500% more than average menu launches. The Quorn chicken burger was initially planned for a four week test period but there are no more available just a few days after its launch.

In the first three days of the trial in London, Bristol and the Midlands, the Imposter Burger was achieving sales of over 500% more than a regular KFC launch. In London, apparently one was sold every minute this Wednesday, according to the Metro. KFC has said that further vegan burgers will be available from 2nd July.

“We knew there were plenty of people who would want to get a taste of the Imposter, but we didn’t anticipate this phenomenal response,’ commented Victoria Robertson, Senior Innovation Leader at KFC.