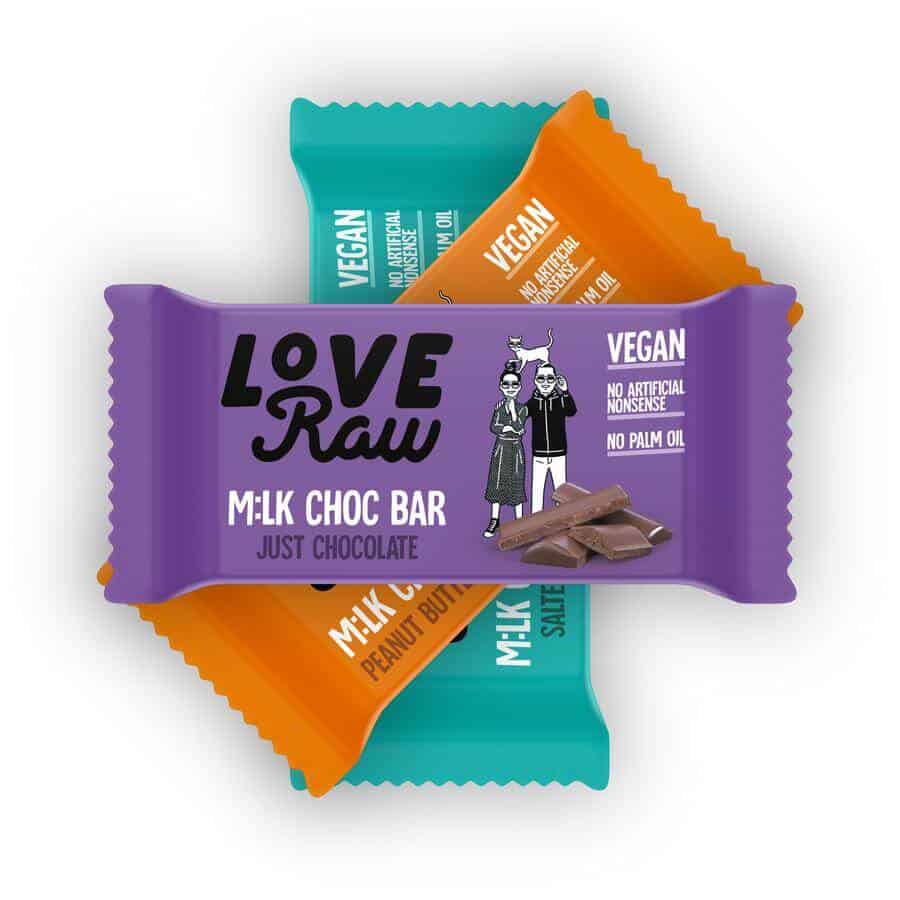 Hancock’s, the UK’s largest confectionary retailer, has been forced to stock up on vegan sweets due to overwhelming consumer demand. According to Confectionary News, the wholesaler is adding 300 lines of vegan sweets to its 14 cash and carry stores across the UK.

Speaking to vegconomist last year, founder of fast-growing vegan confectionary brand LoveRaw, Rimi Thapar, commented, “Veganism has lost some of its stigmas as being some ‘weird’ thing that only a few people do, and it’s great to see it becoming so much more mainstream, not only for LoveRaw but also for the planet.”