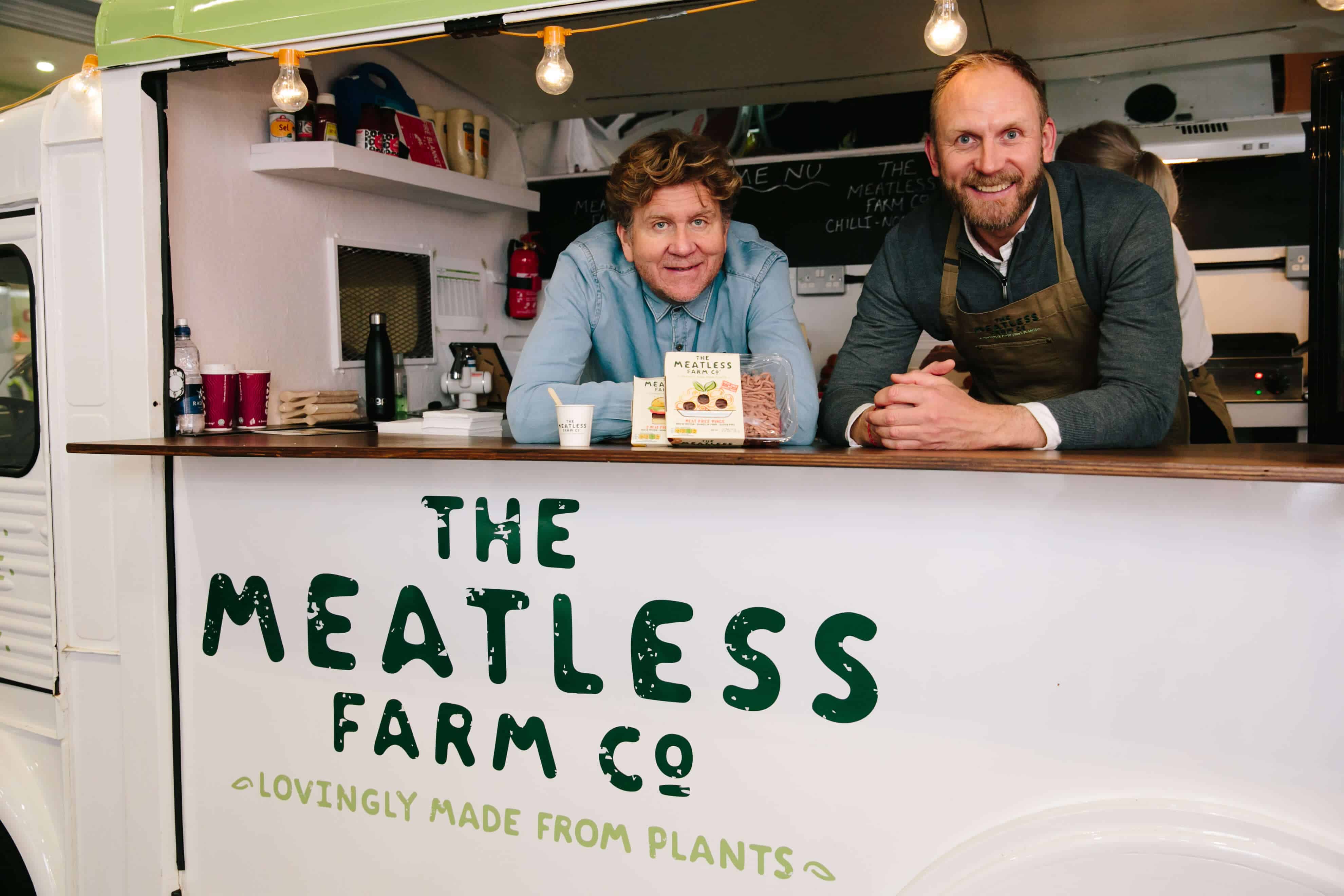 British start-up food company, The Meatless Farm Co, announces that it is expanding nationally across the UK with the launch of a vegan mince product and a vegan patty product into 95% of Morrison’s stores, and has further plans to expand internationally. The Meatless Farm Co was founded in 2016 by Morten Toft-Bech, with the aims of improving people’s health through better eating, whilst supporting the environment and animal welfare

This new national listing follows a successful launch into 600+ Sainsbury’s stores in October 2018. Supported by POS, print and online advertising, social media, PR and sampling, the brand is quickly becoming one of the nation’s favourite plant-based brands.

Rob Woodall, CEO of The Meatless Farm Co, says ‘The UK market is extremely important to us as we’re a British plant-based company but we also strongly believe that the UK is central to this global shift in the way people eat. The meat alternative market is expected to be worth £4.1bn globally by 2020 but we also know from our own research that 42% of British consumers are increasing the amount of plant-based food they eat this year.

‘The new listing with Morrisons will bring extensive national distribution, it is an important and timely partnership as the demand for plant-based increases.’

The British company has also received global acclaim, launching into Spinneys stores in UAE and with further territories on the horizon.