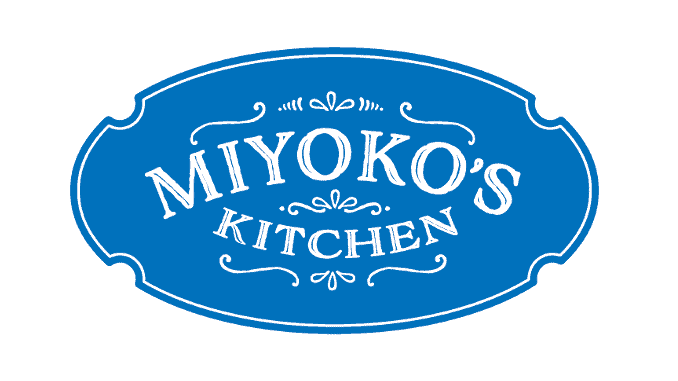 The global dairy cheese industry is estimated to be worth $120 billion, but vegan alternatives to dairy cheese are expanding rapidly. According to a study by Variant, growth is expected to average 7.4 percent per year. The vegan cheese brand “Miyoko’s Kitchen” is profiting from this development, and is already recording strong growth.

Lactose intolerance and a dislike of the manner in which animals are reared for milk production led Miyoko Schinner to choose veganism. In 2013, she founded Miyoko’s Kitchen. The company is a vegan brand with numerous plant-based cheeses that have been specially adapted to match the taste, texture and composition of conventional dairy products.

Schinner’s business is growing rapidly, and she is confident that her vegan cheese brand will become mainstream within a few years – not least due to the growing shift of consumers from traditional dairy products towards vegan alternatives.

Miyoko Schinner – vegan entrepreneur, author and cook – is not interested in being the minority in the vegan cheese business. She wants to compete with other vegan cheese producers because they all share the same vision of saving the planet. “I welcome the competition,” Schinner told Forbes. “It is a powerful sign that we are on the right track for the future. One company can’t do it alone. It isn’t just about our own success, it’s about the planet, the animals and the whole of humanity. Co-operation is key. We must work together for a better future,” she adds.

The entrepreneur is also receiving support from investors. Various donors have already invested 13 million dollars in the company. As a result, Schinner was recently able to partner with the subscription service “Vegan Wines” to deliver a combination of wine and cheese to interested households in 46 states across America.