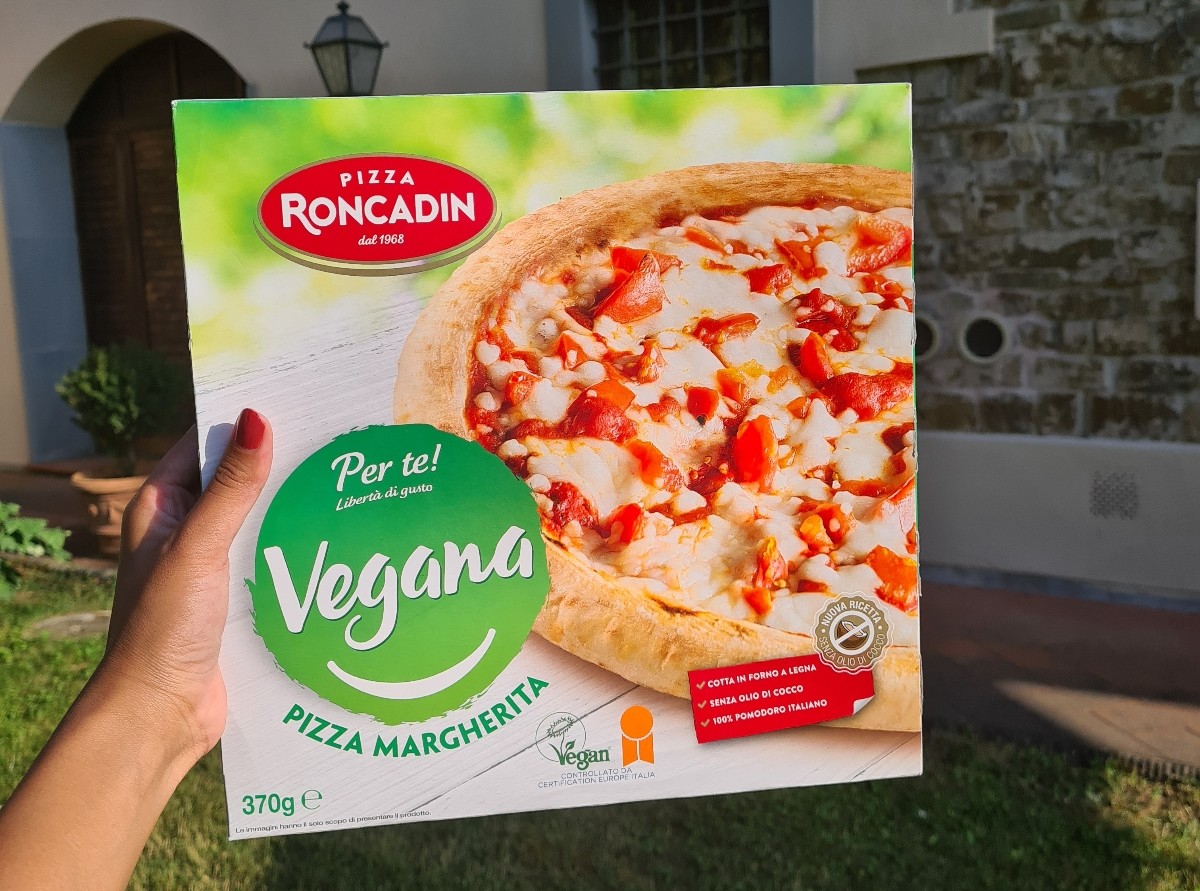 Sustainability platform abillion has revealed its annual list of the world’s best vegan frozen foods. The list has been determined by product reviews and consumer sentiment, featuring figures from 74 countries, 6,000 products, and 2,000 brands.

The top ten products globally are as follows:

Similarly to 2021, pizza dominates the list, taking half of the top ten spots. Last year’s winner, Hacendado’s Vegan Pizza Rúcula & Tomate Seco for the Mercadona supermarket chain is featured again but has dropped to eighth place. However, the most popular options vary by region, with dishes such as Siew Mai and Pad Thai dominating in the Asia-Pacific.

At the beginning of the year, abillion revealed its predictions for the biggest plant-based trends of 2022. These included vegan milk chocolate, plant-based pet food, and the use of animal-free leather alternatives in menswear.

Another abillion report in April analysed the platform’s US user base, finding that 51% of American users are non-vegans who are looking to cut down on their consumption of animal products. Interest in plant-based foods is strongest in New York, California, and Florida.

“abillon has the world’s most valuable dataset for plant–based consumer sentiment and consumption,” said founder and CEO Vikas Garg. “We are always happy to share our findings with our community, with members of the public, and especially the businesses producing plant–based dishes and products. We want businesses to know that our customers love their products, and we equally want businesses to know how to improve in order to tap into the constantly growing demand for vegan food and sustainability.”