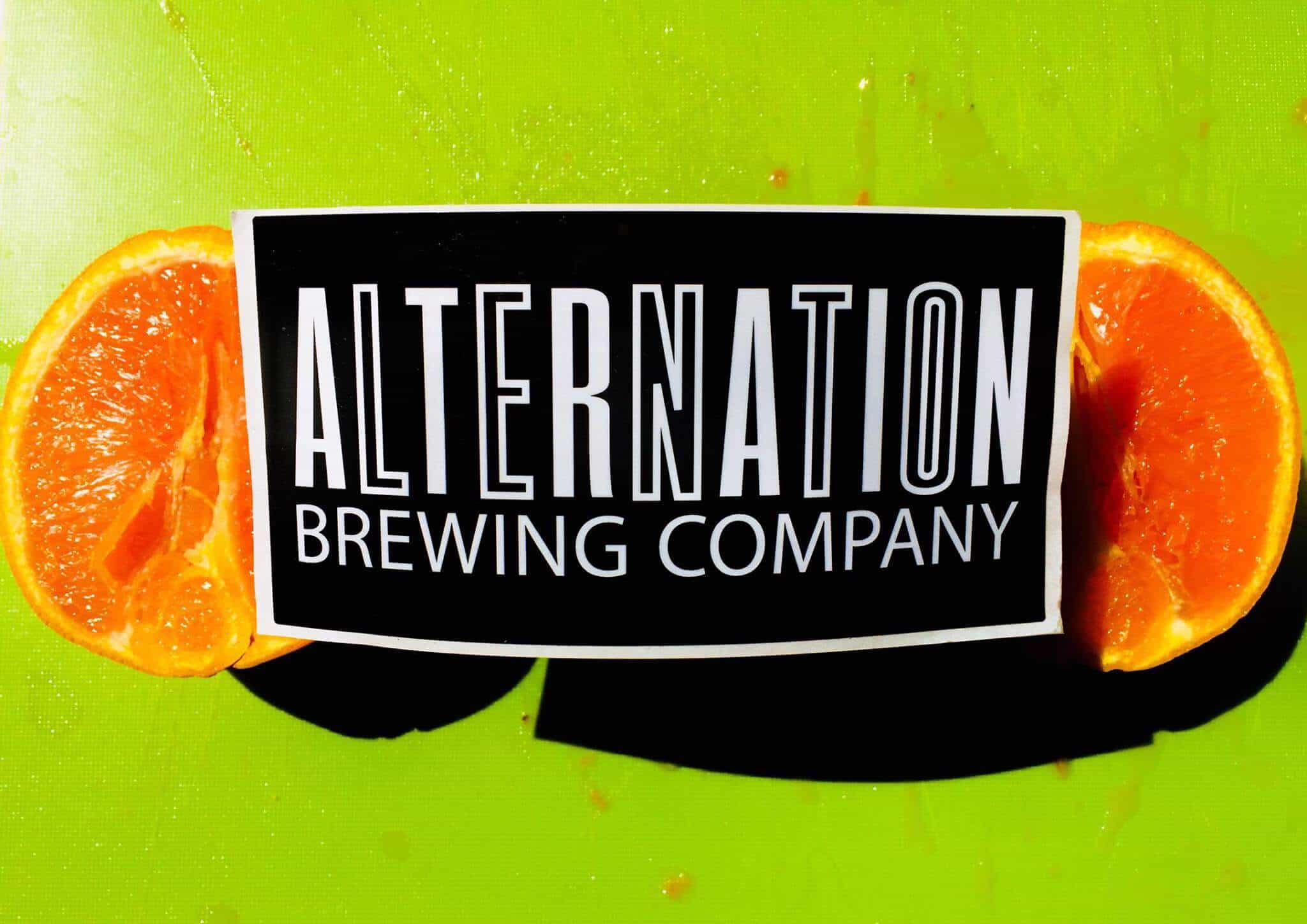 Alternation Brewing is a brewery based in Denver Colorado, owned by vegan Brendan Pleskow. Pleskow wanted to create a creamy stout beer without the lactose. When the stout exploded with popularity, he ended up with a whole range featuring dairy-free stouts which even includes a vegan bacon flavoured beer.

“When I first made it, it was all just an experiment,” Pleskow said to Westworld. “We didn’t imagine ever being this vegan haven.”

After the popularity of the first vegan beer, Pleskow applied the same concept to a variety of hops, including Nut Shake Milkshake IPA, an Elvis brew with banana, chocolate and peanut butter, and Orange Dreamsicle, containing orange zest and citrusy hops.  Different varieties of the vegan stout include Oreo, salted caramel, s’more, gingerbread and candy cane.

Continuing his success in the vegan alcoholic drink market, Pleskow worked together with local small businesses to create some novelty drinks such as a bacon stout created with seitan, a bread pudding variety, and a chocolate doughnut beer. Later this month the brewer intends to launch the newest innovation, a strawberry milkshake coconut IPA, brewed with 400 pounds of strawberries.

Pleskow says that the beers are enjoyed by both vegans and non-vegans alike: “If it didn’t say it was vegan, you probably wouldn’t know.”