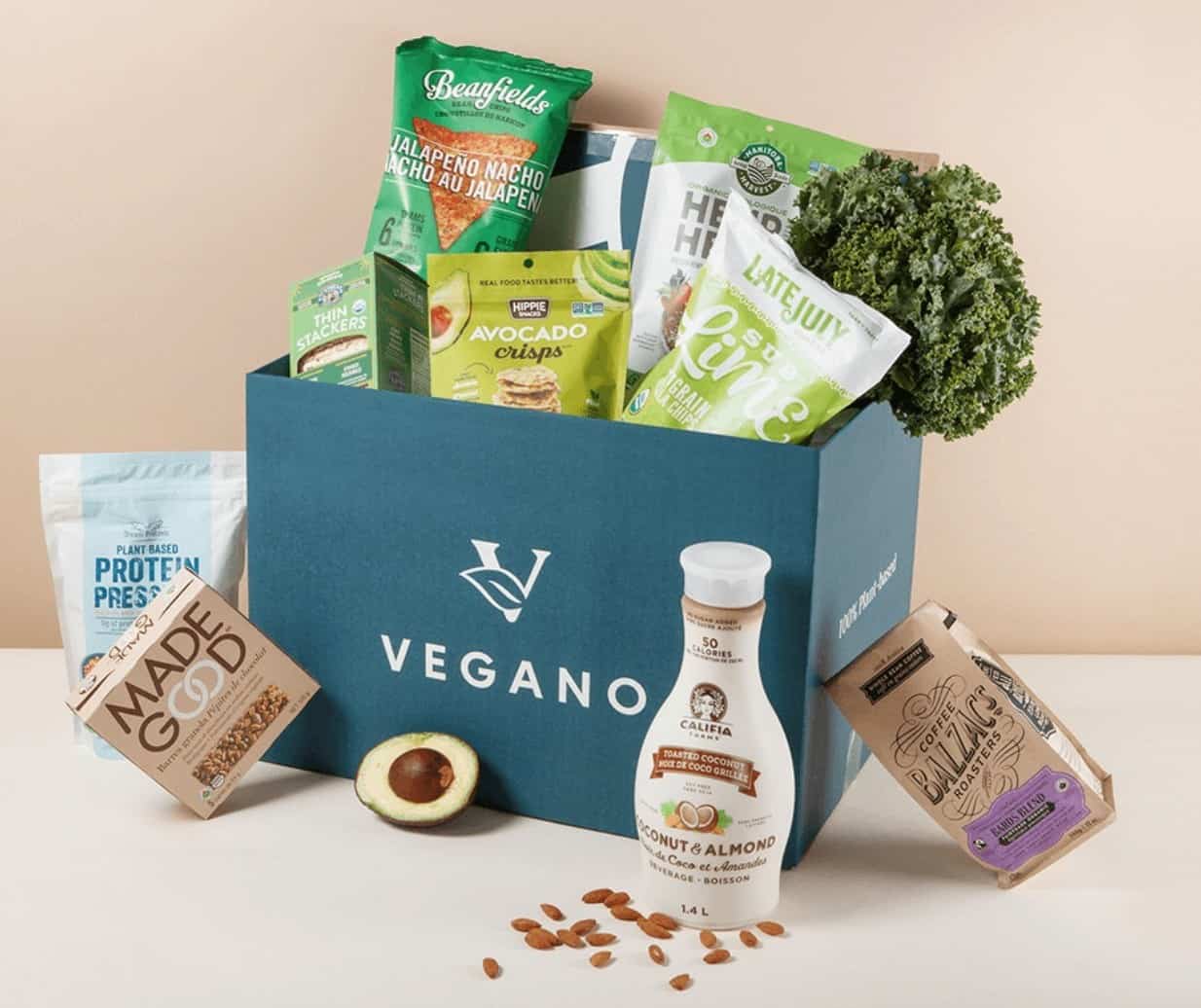 When COVID-19 and lockdowns created a surge of interest in healthier, plant-based eating, one Canadian startup was perfectly positioned to seize the moment.

Vancouver’s Vegano Foods has quickly grown into a plant-based powerhouse by offering healthy meal boxes coupled with a fast-growing online marketplace. The brand raised $4.2 million in an oversubscribed Series A last year, and its soaring success recently led to a debut on the Canadian Securities Exchange (Symbol: VAGN.)

First launched in March 2020, Vegano is Canada’s first 100% plant-based meal delivery service. Led by founder and CEO Conor Power, Vegano achieved $271,000 in sales in its first eight days after launch, according to the Financial Post.

Within two months, the brand moved to a 5,000-square foot facility in Richmond, British Columbia to meet the incredible demand. Vegano initially offered meal prep kits, but based on customer feedback, soon converted its products to ready-made meals that did not require extensive cooking.

Buoyed by its meal box success, in 2021 Vegano launched an integrated online marketplace that has quickly grown to offer thousands of products. Featuring favorite brands like The Very Good Butchers, TMRW Foods, Sol Cuisine and Gusto Meats, Vegano says the site combines the enjoyment of boutique grocery shopping with a seamless e-commerce experience.

According to Power, the brand avoids keeping inventory by utilizing outside logistic and delivery services. Within a year, it reportedly grew its selection from 500 to 10,000 SKU’s.

With the recent CSE listing, Vegano says the company is firmly on track to become a major player within the industry.

“My hope is that we’re able to offer a strong investment vehicle for people who believe in the plant-based sector, who want to come along for the journey,” Power said. “And we’re looking to grow.”