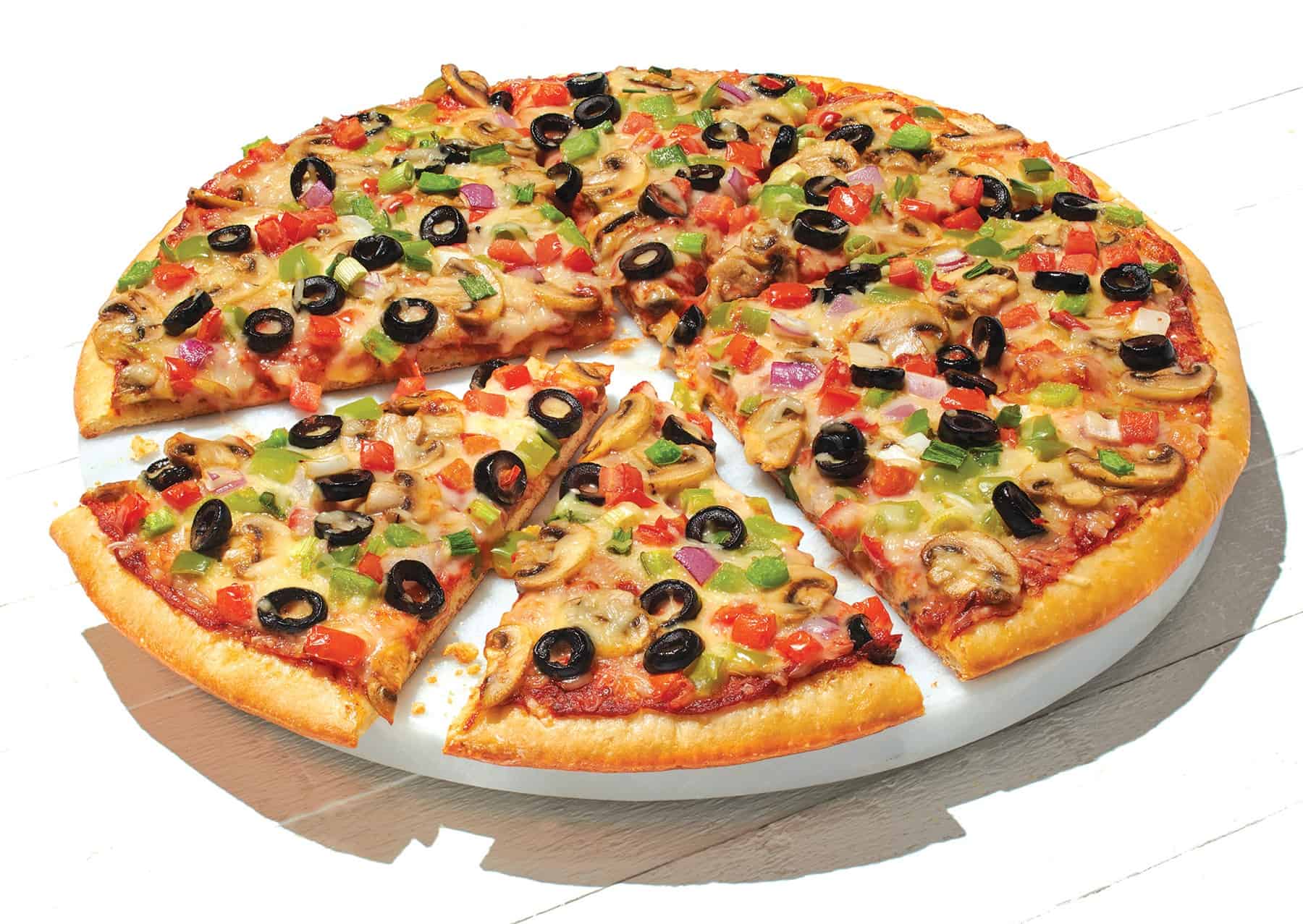 Violife – North America’s fastest-growing plant-based cheese brand, announces a new partnership with Papa Murphy’s, for the creation of vegan pizzas topped with Violife’s Just Like Mozzarella Shreds – the Garden Veggie and Create Your Own.

The vegan cheeses are free from dairy, soy, nuts, gluten, preservatives and lactose and are non-GMO.

Violife launched in Canada last October and is already widely available throughout Europe. Speaking to vegconomist this January, Violife’s Simon Orchard also revealed, “This year will see Violife expand further across even more countries all around the world including India, Japan, Latin America and the rest of the European countries.”

He added, “We believe that in 2025 veganism and flexitarianism will be the new normal, with consumers more conscious of their impact on the planet and aware of how the foods we eat play an important part in this.”