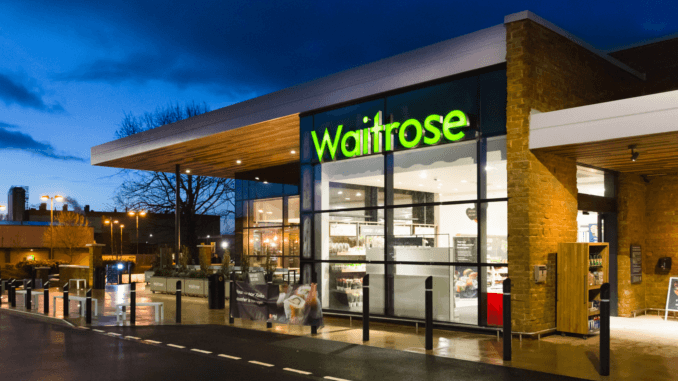 UK consumers are becoming hungrier for plant-based foods, and Waitrose supermarket is working to keep up with demand. Waitrose forms the food retail division of Britain’s largest employee-owned retailer, the John Lewis Partnership. It is the seventh largest supermarket chain in the UK and is renowned for its quality produce and service.

The new product, called ‘Spanish Style Whirls’, appears to be part of a new line of own-brand vegan products launching in Waitrose. 2018 was a strong year for plant-based food sales in Waitrose: according to the supermarket’s data, sales of meatless products increased by 85% 2018. The company also noted that searches for ‘vegan’ on the website have doubled since 2017.

Mintel data shows that the UK launched more new plant-based products than any other nation last year, representing one out of six food item launches. The report also shows an increased interest in flexitarianism. 34% of Brits surveyed said that they ate less meat in 2018, up from 28% in 2017. Analysts recognise that veganism isn’t a passing trend and that it is securing its space in the mainstream retail world.

Chloe Graves, chilled vegetarian and vegan buyer for Waitrose, told Livekindly in a statement: “The growing appetite for meat-free dishes has been reflected throughout the year with rising sales of vegan and vegetarian products, as well as the introduction of exciting and innovative new products to the foodie market.”