What’s With Blended Meat? (It’s certainly not vegan, but maybe there’s method to the madness?)

When I first heard about the concept of hybrid or ‘blended’ meat, I laughed. It seemed like a lazy attempt by Big Food manufacturers to stay relevant without too much effort. A way to hedge their bets and see where this little plant based fad goes.

But if we’re going to get serious about reversing the damage done by animal agriculture, it’s going to take more than simply sneaking some veggies into a meat patty mix. Why then, are major manufacturers such as Tyson and Perdue releasing these hybrid mash-ups—rather than devoting their resources towards longer term, fully plant based solutions? And why is it that some vegans are in support of the compromise?

I figured there had to be a good reason for it. Surely.

BEST OF BOTH WORLDS…OR THE WORST?

When blended products started appearing on the market, they were met by a cavalcade of confusion. Hardcore vegans found the entire concept ridiculous, while the usual suspects in Camp Carnivore—who have a natural aversion to anything containing plants—found it equally unacceptable. Here are some of the questions I found myself asking…and I’m sure I wasn’t alone in my concerns.

The answer to all of these questions, I realised, was that I’m not the target audience. 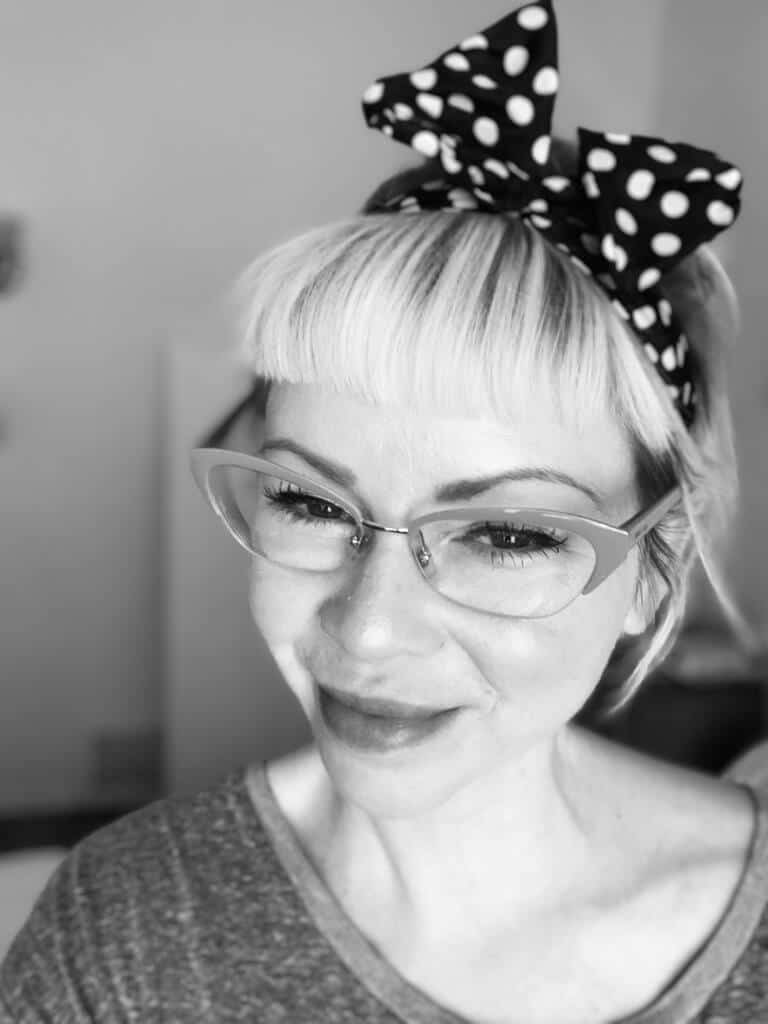 I represent a very, very small segment of the market. In the past 12 months I’ve lived in Melbourne, New York and Los Angeles—all cities where plant based foods are widely available and in many cases, considered the social norm.

What I sometimes forget is that outside of my bubble, there’s a massive chunk of the population that’s not interested in following a plant based diet. Or perhaps they’re just not exposed to it, or lack awareness about its importance. And they definitely don’t like change. By targeting this audience, blended products could play a role in shifting consumer behaviour on a very large scale.

These products address the phenomenon of loss aversion (the notion that people feel the impact of a loss much more than they would a gain of the same size). For example, the average consumer would not be happy if we took away half of the chicken nuggets on their dinner plate. A great deal of them would still not be happy, even if we replaced the missing nuggets with some delicious sautéed carrots—despite the obvious health, environmental and ethical benefits that would result. In this case, the feeling that something has been taken away from their plate far outweighs any perceived gain.

That’s where a blended product can shine. It can steer consumers, who wouldn’t normally choose a vegan product, into making a better choice—without triggering that sense of loss. It’s also a bit like tricking adults into eating their vegetables.

THE ROLE OF BIG FOOD

It’s worth reminding ourselves that hybrid proteins are nothing new. In fact, Big Food companies are the OG’s of blending—they’ve been putting all sorts of crap and plant-based fillers into meat products for decades.

Take this example: a packet of frozen beef patties available at my local supermarket. Made from beef, water and Textured Vegetable Protein. I’m pretty sure that environmental health and animal welfare was not the motivating factor behind this cheeky, low cost blend—and it’s certainly not promoted anywhere on the packaging.

So what makes the new category of blended proteins any different to the mangled meat patty above? A few things actually—if it’s done right. The new wave of hybrid products aim to provide healthier and more sustainable alternatives to traditional, 100% animal based proteins. They might be lower calorie, lower fat and higher in nutritional value than their counterparts. I’d love to see them less processed, but to be fair, I don’t think many alt. meat products can pride themselves on that right now either.

As much as we love to hate them, Big Food brands are perfectly positioned to facilitate change through the vehicle of blended meats. In fact, I believe they have a social responsibility to do so; using their influence and distribution capacity to gradually introduce “better” options to the masses, in a way that doesn’t instigate consumer backlash.

In the process of reading this article by Paul Shapiro, the CEO of The Better Meat Co., things clicked for me. How could I be encouraging people to reduce their consumption of animal proteins, but only in some formats and not others? Or as Shapiro puts it, “If we’re excited about plant proteins starting to displace animal meat in the meat aisle at supermarkets, why not also be excited about it displacing animal meat in the meat itself?”

Fair point. It reminded me that perfection is sometimes the enemy of progress. Or as an economist might see it, in lieu of optimality, we must at least keep seeking improvements.

See, there’s something about the heinous rationality of economics that’s always drawn me in. It provides a framework to understand what a perfect market might look like—while simultaneously accepting the fact that, in reality, we’re far from achieving that goal. When it comes to completely displacing animals from the food supply chain, I think it is possible, one day. But it’s not going to happen in the next 5 years. Not even in the next 10. Until then, I’m in support of anything that brings the world a step closer.

And while I still don’t love the idea of blended meat, I can’t deny that it makes sense. For now.