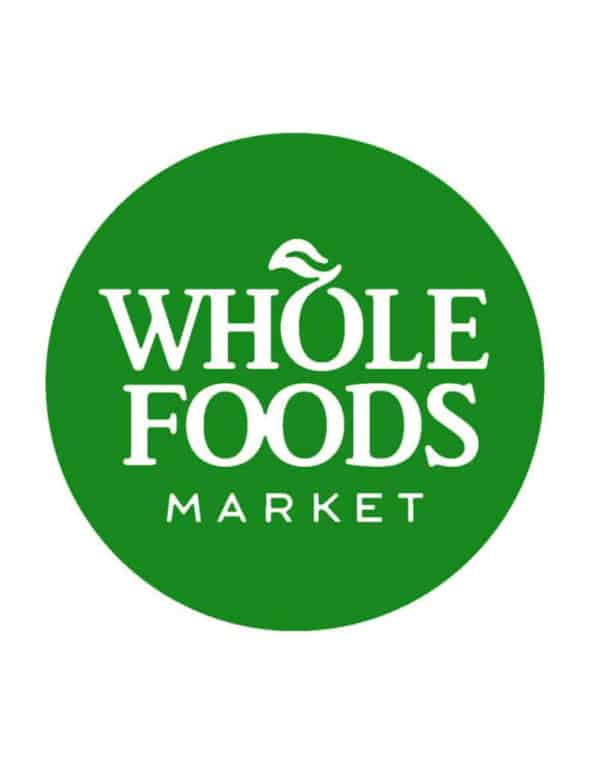 Whole Foods has added the four vegan yogurt flavors to its growing line-up of products that include plant-based deli meat, vegan shredded and sliced cheese, and almond milk-based ice cream.

The first Whole Foods Market opened its doors in 1980 in Austin, Texas, with money borrowed from family members and a staff of 19 employees. It was one of the only natural food supermarkets in the US and has since grown to include 500 stores worldwide with 91,000 employees.