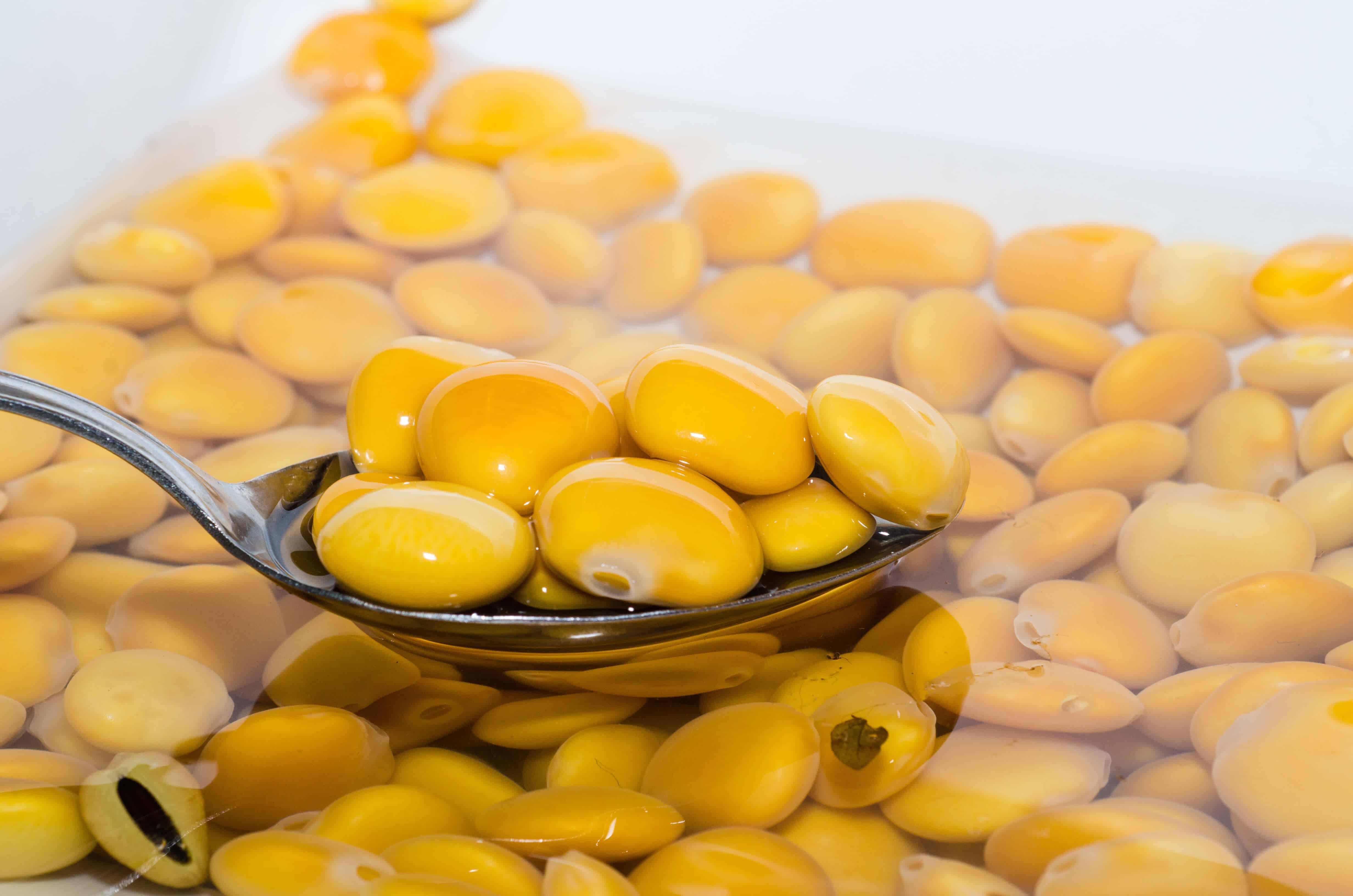 The research confirms that MLP can be used in plant-based milks, meat alternatives, snacks, and protein supplements.

WOA experimented with adding MLP to its oat milk, OatUP, creating a higher-protein version which the company now plans to launch. It also discovered that MLP can form a gel-like matrix, meaning it can be used to create plant-based cheeses, mayonnaise, and yogurt.

Further research revealed that the MLP matrix could be used to develop plant-based burgers, mince, sausages, and other meat alternatives. These were found to be more cohesive than soy-based alt-meat products.

WOA successfully fortified udon noodles with MLP to increase their protein content, and also created “protein ball” snacks made with standard lupin protein (not MLP). These are already being sold under the company’s Dirty Clean Food brand.

Finally, it was confirmed that MLP can be used to create a soluble powder that can be used as a protein supplement.

WOA plans to use MLP to develop its own in-house products, as well as selling it as an ingredient to other food manufacturers.

The company initially received an exclusive global licence last May to develop protein from the lupin bean, allowing it to commercialise a proprietary technology. Previously, lupin beans hadn’t been a viable ingredient due to their texture, but the new technology changes that. In September, a report predicted rapid growth for the lupin market due to increased demand for plant-based foods.

“Lupin is an extraordinarily good source of plant-based protein and yet only 4% of lupin is currently consumed by humans,” said Wide Open Agriculture managing director Dr. Ben Cole. “Curtin’s technology represents an opportunity to produce a plant-based protein that could elevate lupin into a rapidly growing sector of the food market.”