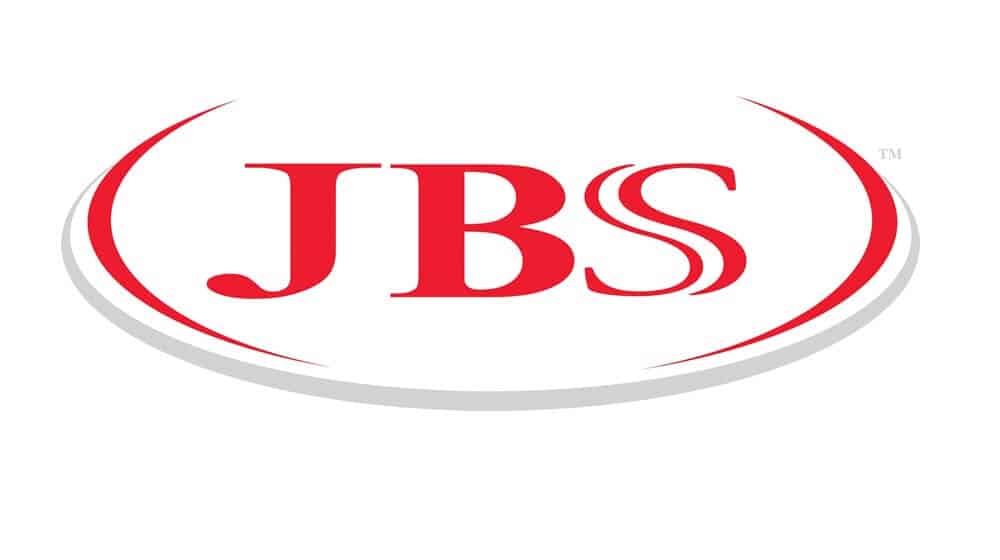 Brazilian based JBS SA, the largest (by sales) meat processing company in the world, manufactures products from processed pork, beef, and chicken, plus their by-products. The company, headquartered in São Paulo, has recently announced that it will be launching a plant-based burger.

Speaking at the At the APAS Trade Show 2019 in São Paulo, JBS stated that the burger will be created from soy, wheat, garlic, onions and beetroot. It will be commercially available through its brand Seara in the immediate future.

JBS S.A. is the parent company of Smithfield Beef, Sara Lee, Pilgrim’s Pride, Cargill’s pork division, and Tyson Mexico and Brazil amongst other well-known meat brands. In 2017 its revenue was stated at  51.5 billion USD. However in 2017 production was slashed following legal issues and suspected bribery, and shares dropped by 10%.

JBS also experienced controversy from organisations including PETA and Greenpeace for their practices. In 2012 a lawsuit was finally dropped with Greenpeace regarding cattle purchases and use of land resources in the Amazon region. An agreement was made by JBS that they would not purchase cattle on illegally deforested lands or farms convicted of using slave labour. The US Department of Agriculture suspended operations on four occasions after PETA reported on cattle being stunned multiple times or not being stunned before slaughter.

The move by JBS to produce a vegan burger follows similar developments from meat companies such as Tyson and Cargill’s, which are following the money and recognising that the future of food is plant-based.