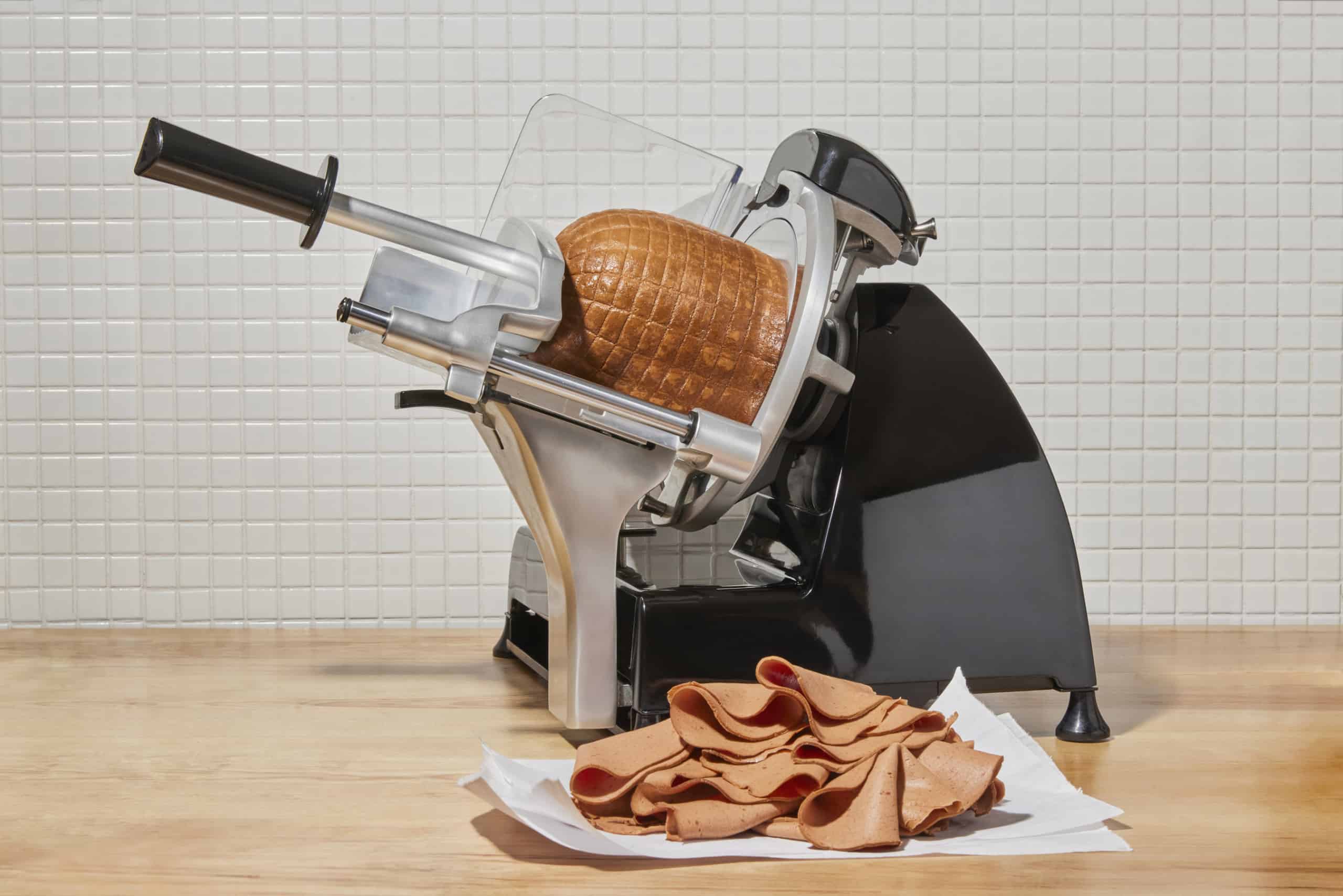 An impressive cast of fungi protein manufacturers from around the planet has united to form a new trade body, the Fungi Protein Association (FPA).

The FPA will represent the interests of its member companies, including advocating for fungi as a sustainable protein in public policy, conducting consumer research, and more.

The Fungi Protein Association asserts that meat, egg, and dairy alternatives made using fungi proteins are nutritious, delicious, and more sustainable than wheat, soy, or other plant proteins.

The association cites a 2022 Nature study showing that replacing 20% of global beef consumption with fermentation-derived microbial protein by 2050 could cut by 50% the annual deforestation and carbon dioxide emissions produced by cattle farming.

The majority of the FPA founding members have been developing high-protein, high-fiber fungi alternatives ranging from fish fillets, nuggets, cream cheese, seafood, and deli meats. Others have been focusing on developing fungi-derived protein ingredients to be commercialized soon.

Below is a summary of some FPA members’ recent achievements:

Marco Bertacca, chief executive of Quorn Foods, commented: “The world needs more protein, and fungi fermentation offers a delicious, sustainable way to do just that. We’re excited to partner with our fellow fungi enthusiasts to raise awareness and appreciation of the wonderful ways fungi can improve human health and the health of our planet.”