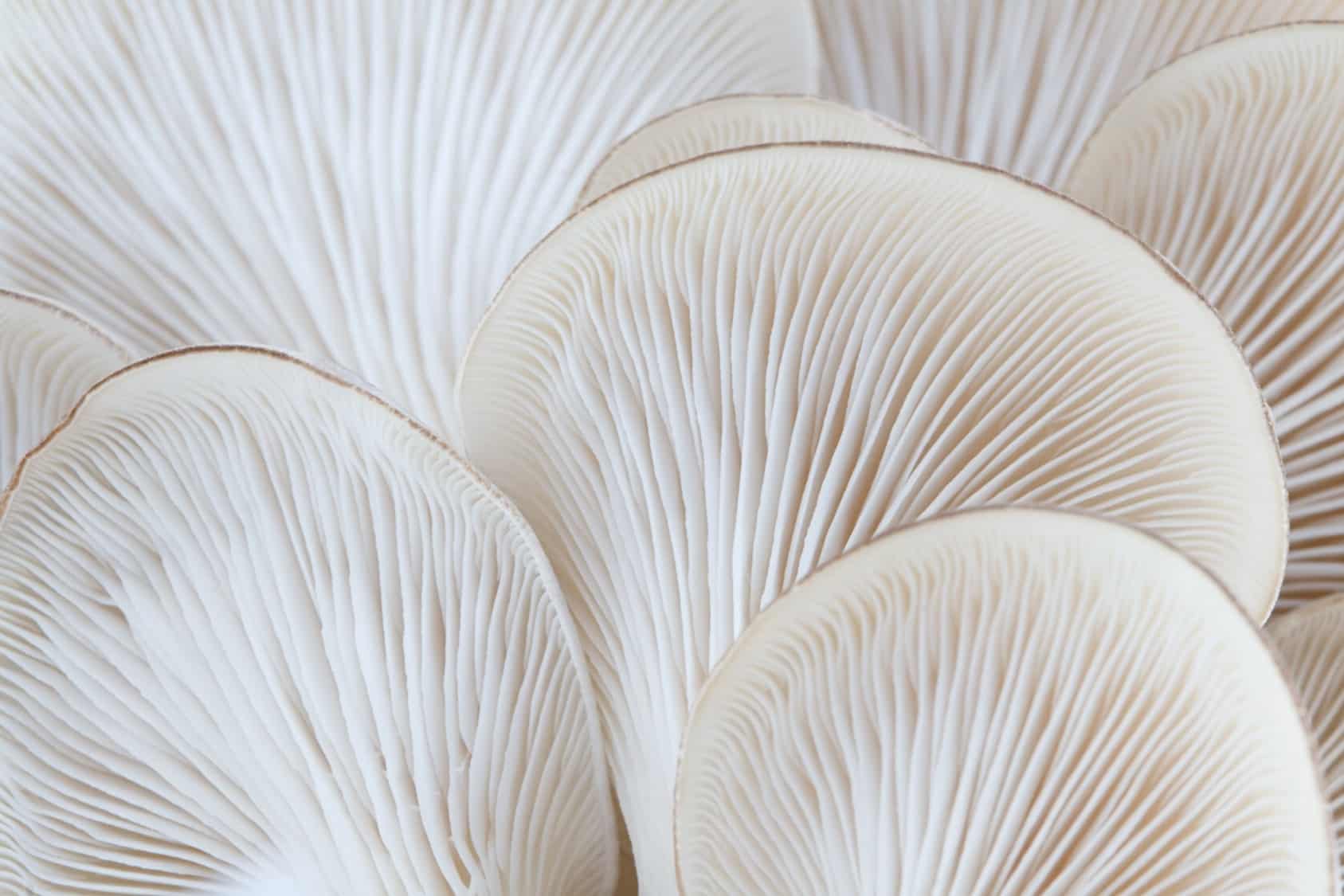 Colorado’s MycoTechnology, Inc., the world’s leading explorer of mycelia, today announces a “groundbreaking” joint venture with Oman Investment Authority (OIA), to use locally-grown dates in the production of mushroom-based protein. The joint venture is to operate as Vital Foods Technologies LLC.

“We are foraging for the future, unlocking the ancient power of culinary mushrooms to feed the world’s growing population”

Oman is one of the world’s most prolific producers of dates, but over half of the 400 thousand tonnes it produces per year is lost to waste or animal feed. Vital Foods Technologies will address this issue by upcycling “a significant portion of these excess dates, using the natural sugar present in the fruit as a source of carbon to fuel the production of mushroom-based protein”.

The company, winner of last year’s Syngenta’s Radicle Protein Challenge, closed an 85 million Series E this March, with investors including Tyson Ventures and Maple Leaf Foods, bringing its total to over $200M. CEO Alan Hahn commented during its Series D that some exciting projects were coming up that may “trigger” the opportunity for MycoTechnology to become publicly listed.

The two companies will construct a state-of-the-art production facility in Oman to scale up and commercialize the novel protein, with construction expected to begin in the first half of next year on a 10-hectare site which will have capabilities to process 16,000 tonnes of dates per year. Commercial production is scheduled for the second quarter of 2025. The partners state their intentions for the new facility to “evolve into the Middle East’s leading innovation hub for food technology”.

Alan Hahn, MycoTechnology CEO, commented: ​“MycoTechnology is excited to be co-operating with Oman Investment Authority to build this highly innovative food oasis in the desert. It represents a breakthrough in the quest to bring food security to Oman and the wider region. This initiative will be transformative – and not just for the Middle East. We are foraging for the future, unlocking the ancient power of culinary mushrooms to feed the world’s growing population with a solution that’s been beneath our feet all along.”

Ibrahim Al Eisri, Director of Private Equity at OIA, said: ​“In our international investments at OIA, we target localizing advanced modern technologies. Our partnership with MycoTechnology will deliver substantial local benefits as we pioneer the proteins of tomorrow. It will support our mission to enhance food security, diversify the Omani economy, and create well-paying jobs in an eco-friendly new sector. This joint venture will be the foundation that enables Oman to foster a new generation of talent in the sphere of food technology, here and further afield.”