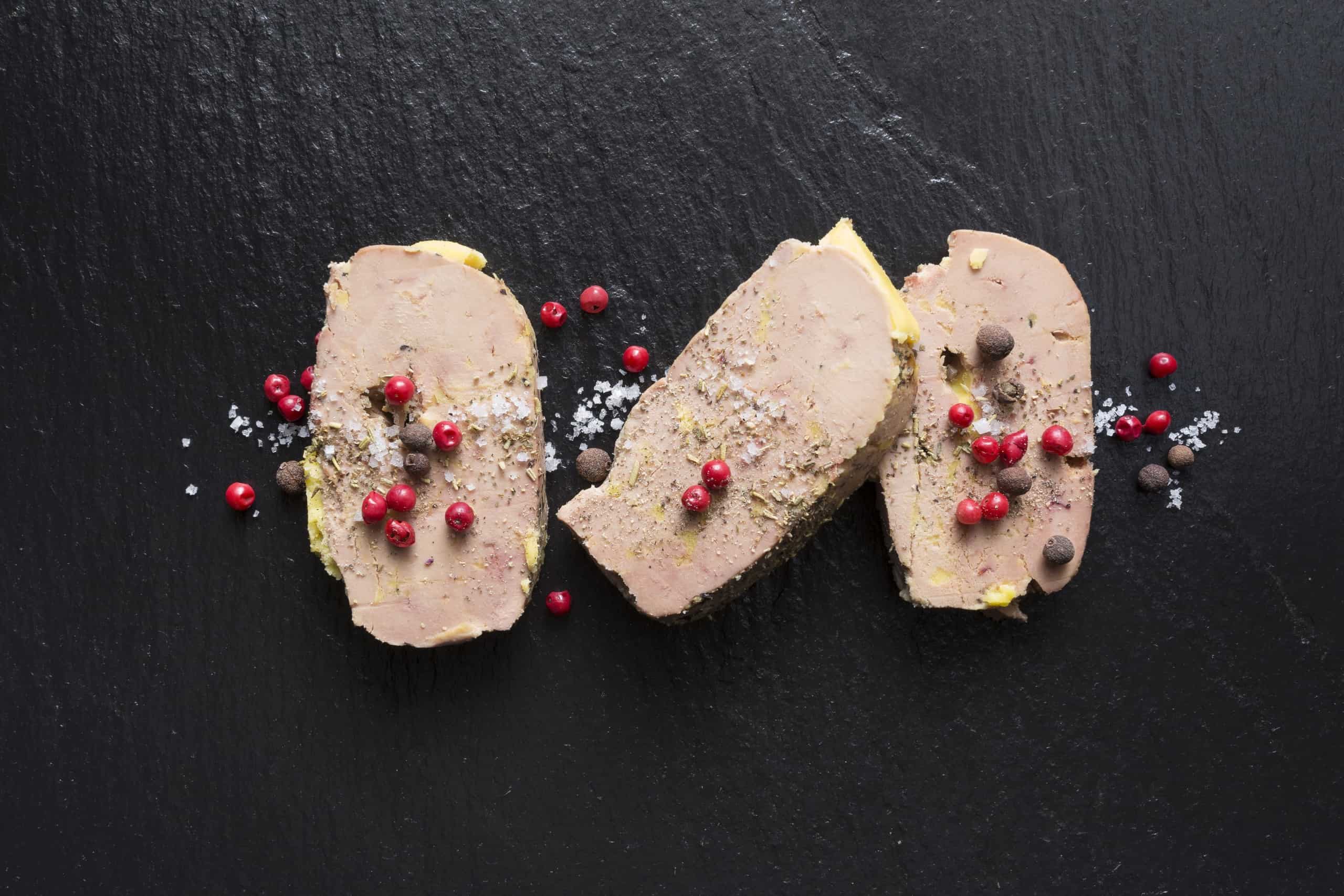 The Better Meat Co. is to introduce a foie gras analog based on mycelium. The California-based fermented meat specialist becomes the latest to enter the alt foie gras market, as consumers and lawmakers continue to shun the highly cruel delicacy.

As first reported by Food Dive, The Better Meat Co. plans to introduce its foie gras analog this spring, which is likely to be derived from the company’s mycelium-based Rhiza protein. CEO Paul Shapiro states that, as a B2B ingredients company, the foie gras will go first into foodservice.

Having already been banned or strictly restricted in a number of countries in Europe and Asia, US lawmakers are moving to restrict the controversial dish in New York City and California. The UK government has called on plant-based innovators to advise on vegan alternatives to the cruel practice, while Prime Roots and Aberyne have both developed products. Japanese cell ag startup IntegriCulture has also developed a cultivated foie gras set to be released pending regulatory approval.

The Better Meat Co. alternative may be the first mycelium-based variety to hit the market, though the company is currently embroiled in a food tech lawsuit regarding its Rhiza protein.

“Because it is so controversial, and because it has been the subject of litigation and legislation throughout the world, it makes sense for us to create a version so that people who enjoy eating foie gras can experience that same joy without all the suffering,” Shapiro told Food Dive.