Accor Hotels – the largest hospitality company in Europe, and the sixth largest worldwide – has launched a first-of-its-kind partnership with Zrou, one of the leading plant-based meat brands in China. The deal aims to launch a plant-based creative menu concept across Accor Hotels in Greater China.

Produced by YouKuai Group International, Zrou is a minced vegan pork product aimed at the Chinese market. The company recently announced a $7.3 million Series A funding round, and the new partnership with Accor Live Limitless will allow YouKuai to introduce Zrou to a broader, more culinary-conscious audience.

A launch event was held at the Fairmont Peace Hotel Shanghai with celebrity chefs and influencers to celebrate the partnership, with the aim of bringing culinary innovation to high-end gastronomy. YouKuai believes its alt protein gives consumers a sustainable option that is both delicious and fashionable, with Zrou already served extensively across China, including in Michelin-starred restaurants, premium resorts, private schools, and corporate cafeterias.

“As a company we continue to drive for even greater sustainability. Indeed, working with Zrou gives us the perfect partner to go a step further. Creating distinct, unique and lifestyle-centered menus with an emphasis on health with Zrou engages our guests and members of all ages and broadens their culinary horizon,” commented Gary Rosen, CEO of Accor Greater China. 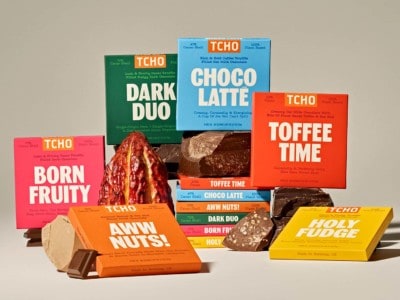