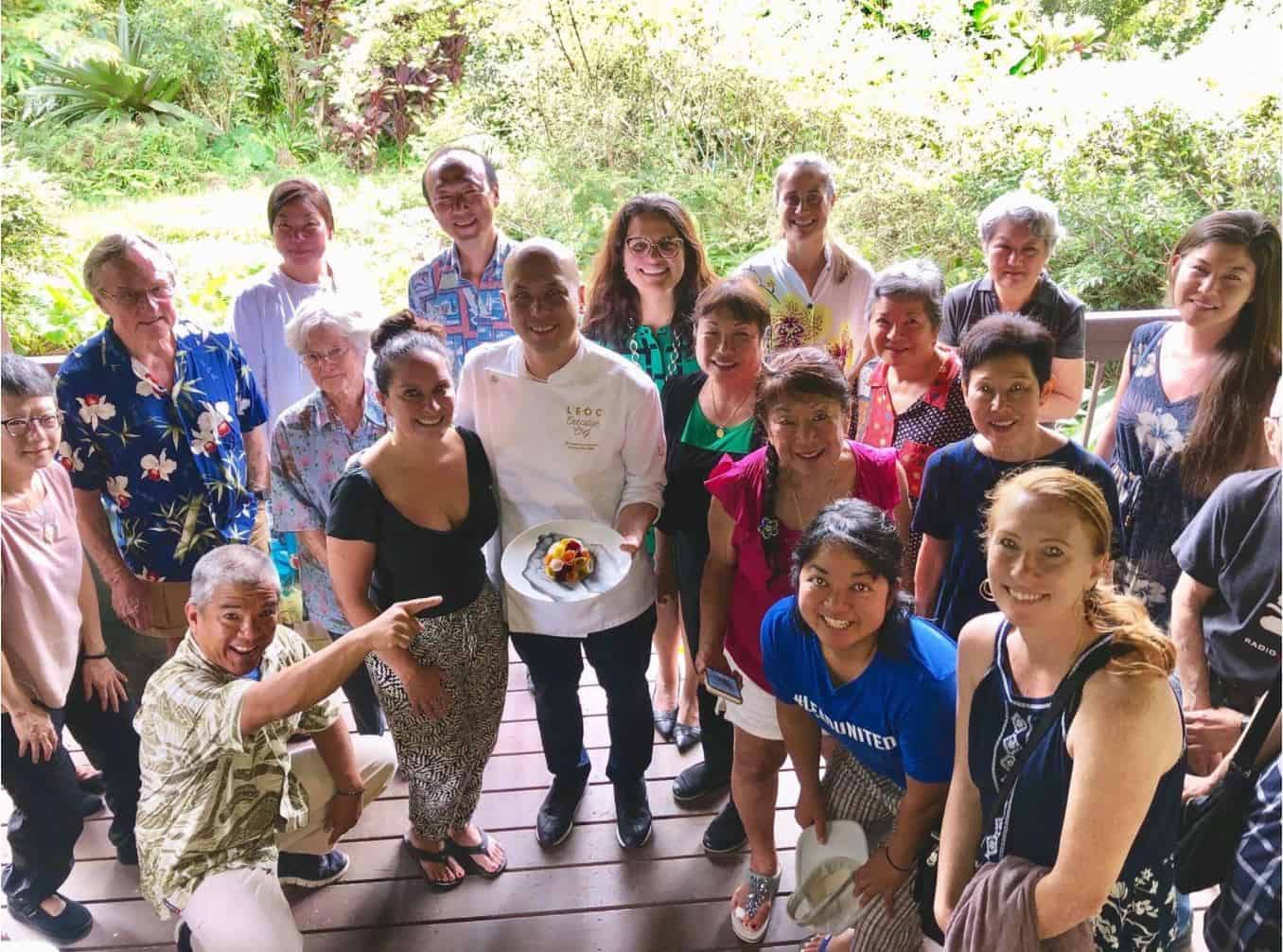 Last year, chef Hitoshi Sugiura announced he was leading the 1000 Vegan Project, which aimed to serve vegan meals at 1000 locations across Japan. Now, the project has achieved its goal.

Sugiura is a chef for LEOC, a catering company supplying meals to over 2,300 organisations across Japan. These include employee cafeterias in offices, as well as factories, schools, sports facilities, and hospitals.

He was inspired to begin the project due to a lack of awareness about plant-based diets in Japan. A report last year found that things are slowly changing in the country, but there is still a long way to go.

“Due to the influence of the media, I feel that awareness of veganism has increased in Japan, but it is limited to some cities, and it’s still behind nationwide,” Sugiura told vegconomist in an interview last year. “We hope that this initiative will lead to an increase in vegan awareness throughout the country.”

Sugiura began by preparing vegan meals at 276 nursing homes and giving residents a leaflet about the benefits of plant-based diets. By mid-May of this year, he had visited over 1,000 locations, serving a total of 109,382 plant-based dishes. According to Sugiura, the meals were very well-received.

“The purpose of this project is educating and shifting people’s way of thinking towards global warming through everyday food,” he said. “My goals are providing the knowledge of plant-based food as well as giving advice on eating habits. By achieving these goals, I am hoping that social contribution through food takes root in Japanese society.”