According to the Australian media magazine Courier Mail, Subway is introducing its first fully vegan sub as a menu option in Australia and New Zealand. The reason for this is increased consumer demand for plant-based filling options in its sandwiches.

The purely plant-based alternative contains crushed falafel and will be found at 100 locations of the franchise chain in Australia and New Zealand, particularly in New South Wales, Victora, Queensland, South Australia and West Australia. Consumer acceptance of the vegan alternative will tested there. For the sandwich manufacturer, customer feedback is particularly important.

“We seek as much feedback as possible to ensure that when we add or remove ingredients we know exactly what our loyal customers think about them, and all future menu changes are guided by what our guests tell us,” Subway marketing director Kate Brody told Courier Mail.

By offering a vegan alternative in Australia and New Zealand, Subway is continuing on its journey towards offering more vegan menu options. Subway also introduced a plant-based sub in Finland in 2012, the “Vegan Delite®“, which is a steak sandwich alternative. The reason for the shift towards more plant-based alternatives in its menus is sustained, significantly increased demand for vegan products from consumers.

“We know that Australian tastes and preferences have changed over time, and we look forward to hearing directly from our guests so that we can find a great balance between the classic Subway favourites and trendy, innovative tastes,” said the marketing director. 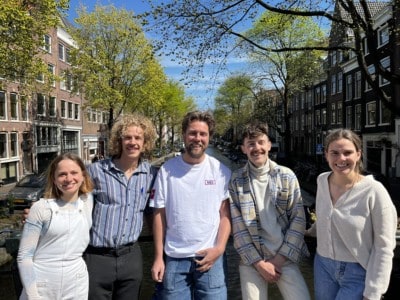