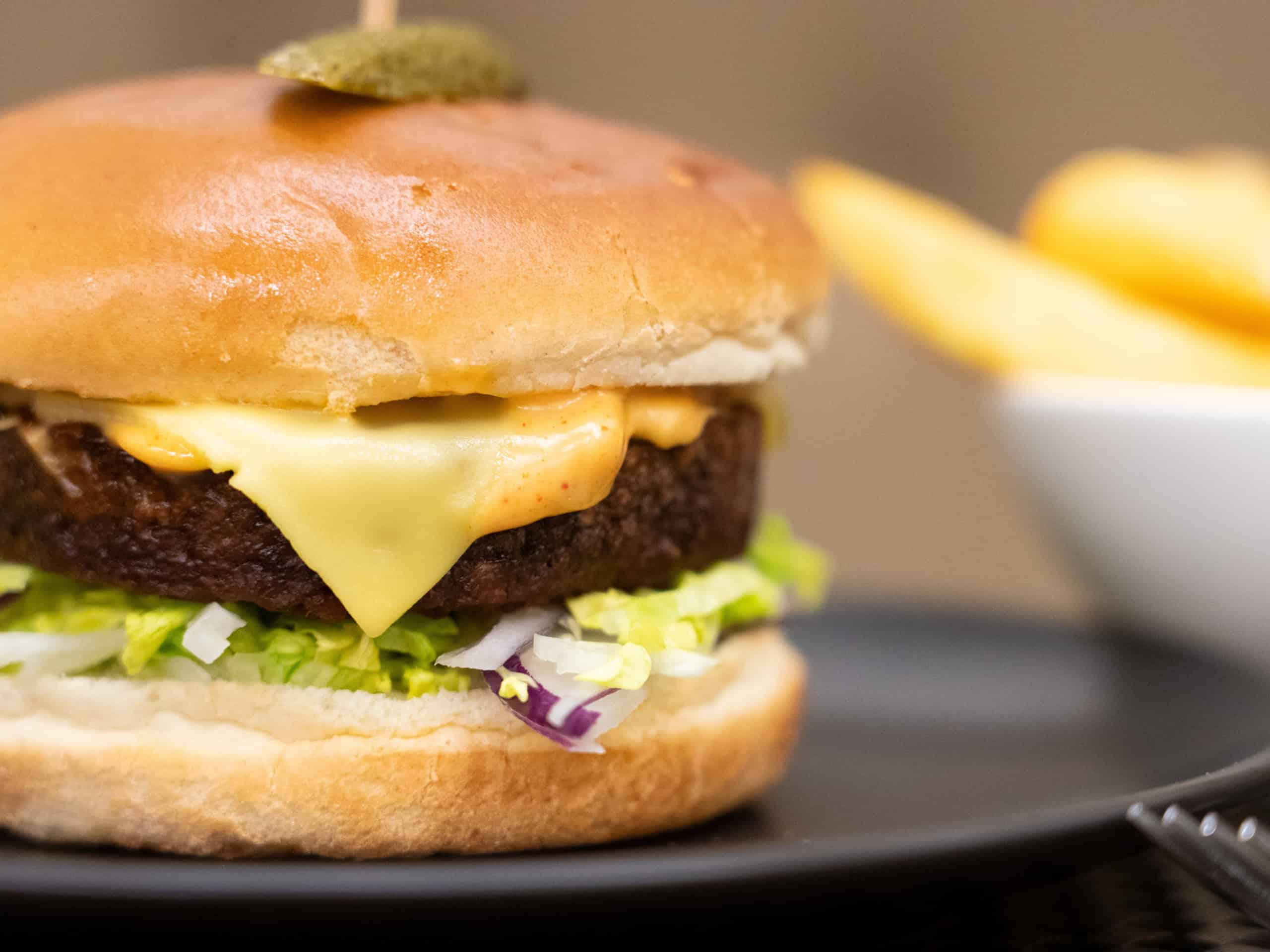 British Airways is set to introduce a range of plant-based meals in its first and business class lounges. Having worked with its catering providers to develop new plant-based menus, including a burger, the move is part of the airline’s strategy to reduce its carbon footprint and cater to the growing vegan population.

British Airways has stated its commitment to achieving net-zero carbon emissions by 2050 – a tall order for an airline – and moves toward carbon-friendly foods are part of this strategy. Plant-based options are already available in-flight, with Qatar Airways, Jetstar, Cathay Pacific (serving Omnipork), Etihad, and American Airlines also serving a variety of plant-based options.

“We want to create an even better British Airways and know that we need to keep making changes to the customer experience with things like alternative menus, reducing plastics and introducing new technology to get us to where we want to be,” stated British Airways’ Director of Brand and Customer Experience Tom Stevens.