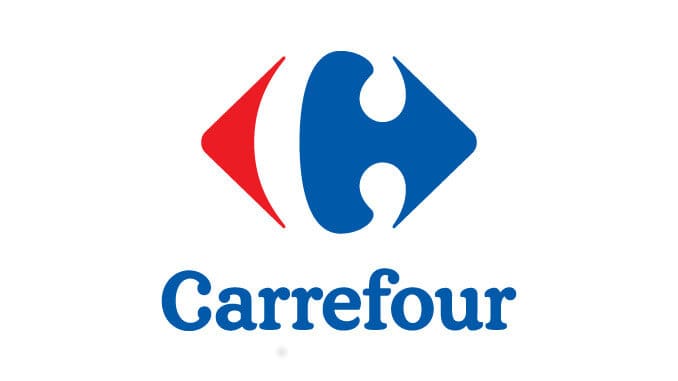 On June 21st 2018, the French company Carrefour opened a new branch in the centre of Paris, one third of which is dedicated to vegan, gluten-free and organic food. The shop employs over 20 people and has a wide range of almost 6,000 different products. In addition to the new store in Paris, the French retailer also plans to expand into other regions of the world. Carrefour recently opened its first high-tech store in Shanghai. Based on the growing demand for vegan products in the Chinese market, the company sees China as an ideal location to win new customers.

The expansion of the vegan range is primarily due to rising demand. In addition to Carrefour, other retailers such as the British supermarket Waitrose are adding vegan products to their ranges. Waitrose has announced that sales of vegetarian food in all stores have risen by 34% over last year.

Current growth “only scratches the surface”

A similar vegan success story has been achieved by the British supermarket chain Tesco. Its Wicked Kitchen ready meals have exceeded all expectations. Tesco sold 2.5 million vegan meals in the first five months. Derek Sarno, co-founder of Wicked Healthy, recognises the potential of the vegan food industry and stresses that this is just scratching the surface.