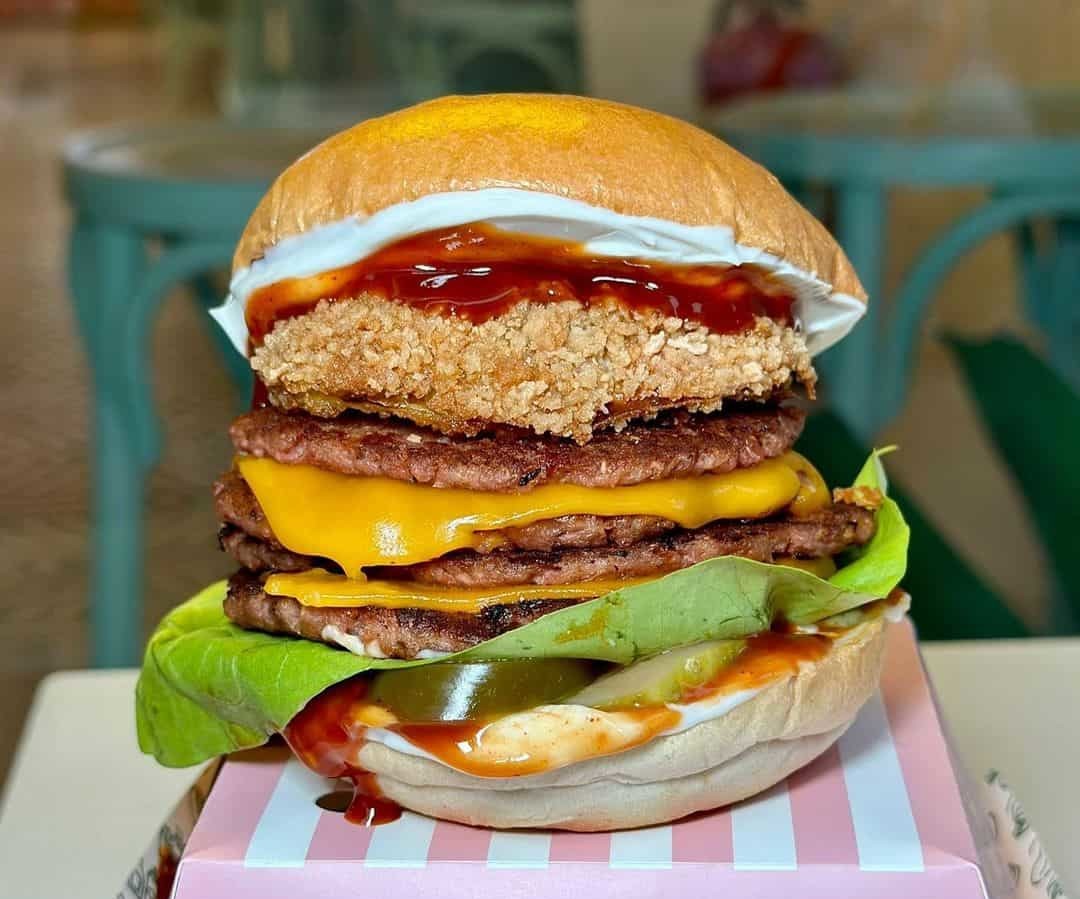 UK-based vegan restaurant chain Neat Burger has made its food available for delivery in London via the Uber Eats app.

It comes as the chain launches a new menu featuring dishes such as Buffalo Cauli, Mac n Cheeze, and Nasty Nachos. Another recent addition is the limited-edition Chick’n & Waffles, which consists of a toasted Belgian waffle and fried vegan nuggets topped with bacon bits and maple syrup.

These menu options will all be available via Uber Eats, along with favourites like the Smash Daddy, Buffalo Chick’n, and signature Neat Burger. The launch is part of the delivery service’s drive to offer a wider variety of options, with the aim of catering to all dietary requirements.

Since its launch in 2019, Neat Burger has rapidly expanded and now has eight locations across London. The chain has also expanded internationally, opening restaurants in New York and Dubai. A launch in Italy is reportedly on the cards.

In 2021, Neat Burger raised $7 million in a funding round, and was subsequently valued at $70 million. Formula One driver Lewis Hamilton was one of the earliest backers of the chain, while Leonardo DiCaprio joined as an investor last year.

“We are thrilled to bring Neat Burger to even more customers through our partnership with Uber Eats. Our goal has always been to make our delicious, sustainable, and ethical plant-based food accessible to as many people as possible, and this collaboration allows us to do just that,” said Stasi Nychas, co-founder of Neat Burger.