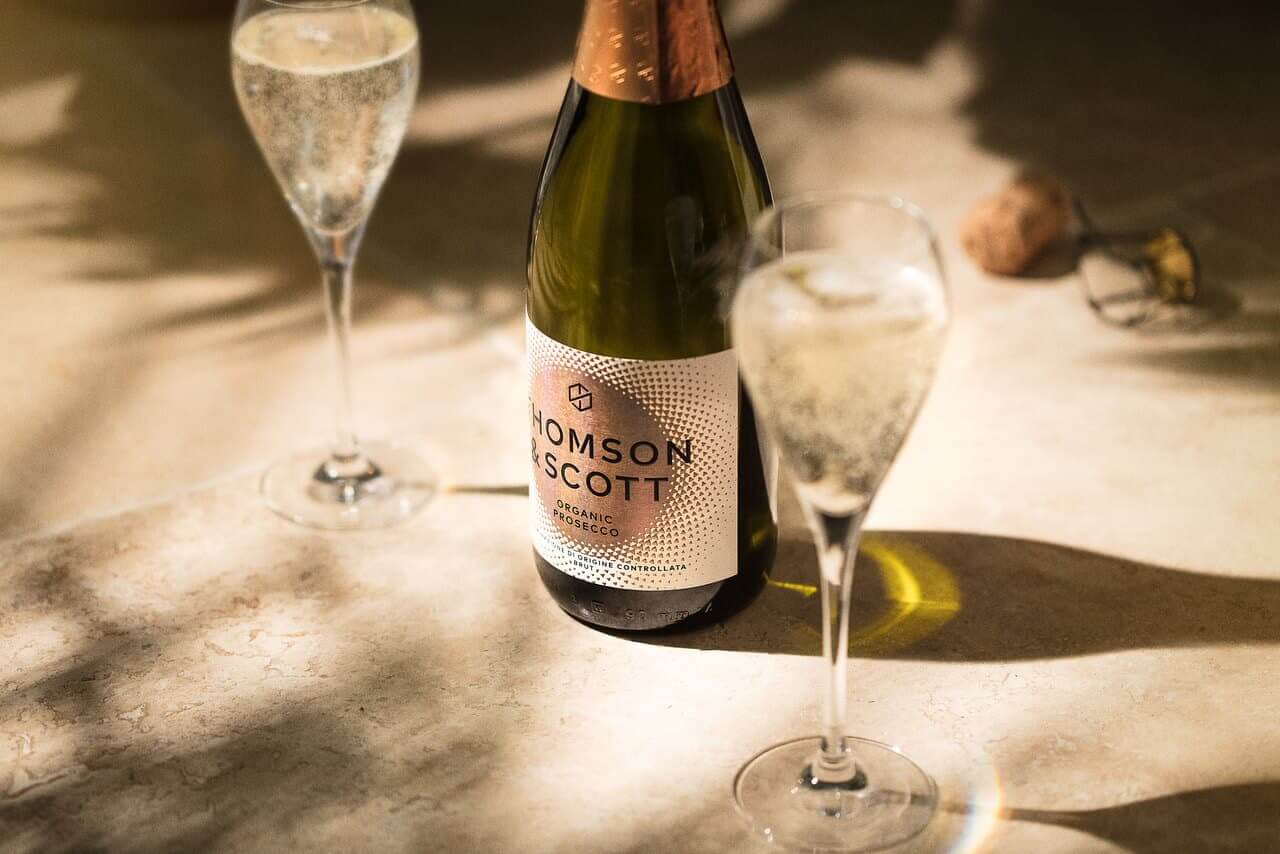 A new bar called Donald Watson’s Vegan Bar is set to open in Leicester, UK. Named after the founder of The Vegan Society, it will be the city’s first fully animal-free bar.

Along with his wife Dorothy, Donald Watson was the first to coin the word “vegan”, a word which marks the beginning and end of vegetarian. Watson was a member of the Leicester Vegetarian Society, and founded The Vegan Society in the city in 1944.

Many alcoholic drinks are not vegan due to the use of ingredients such as isinglass (made from fish swim bladders) in the filtration process. Other drinks may contain ingredients such as gelatin or dairy. Donald Watson’s Vegan Bar will offer a range of fully vegan spirits, cocktails, beers, and wines, along with plant-based burgers, snacks, and small plates.

The new bar in Leicester is not the first business venture to pay tribute to Donald Watson. Amsterdam-based vegan restaurant and plant-based cheese producer Mr. and Mrs. Watson is also named after the Vegan Society founder and his wife, as is US brand Watson’s Seasoning Blends.

“A lot of people don’t know about Donald Watson and what he’s done. I think it’s important to emphasise that he started The Vegan Society here in Leicester,” the bar’s founder, a local businessman, told LeicestershireLive. “I wanted to use his name to do something that no-one has done before — create a vegan bar. It will be a high-quality, landmark bar.”