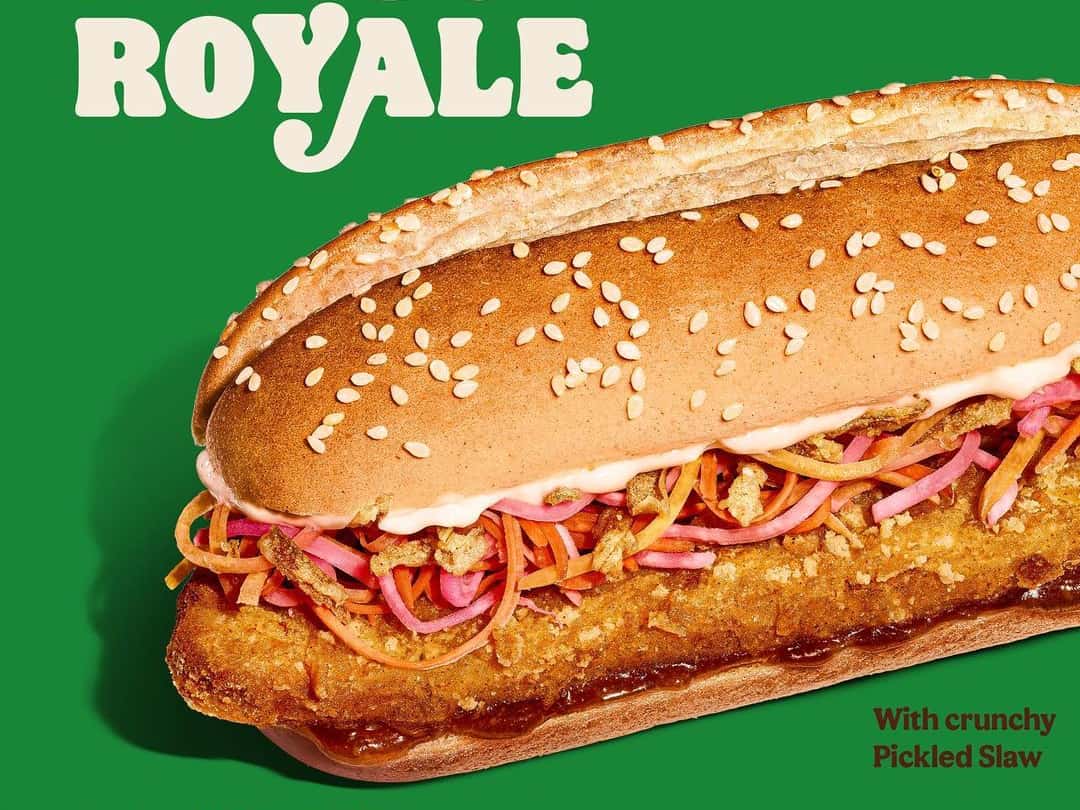 Just shortly after the news that one in three Burger King burgers sold in Belgium is meat-free, and in some locations even one in two, BK reveals that from now on, almost the entire Burger King range, including the popular classics, will be served on a plant-based basis in Austria.

The fast-food giant has already demonstrated what the future could look like in an experiment in a restaurant in Vienna’s Margaretengürtel, where plant-based products became the new normal. Those who ordered without expressing a special request for “meat” received a veggie burger. And those who wanted to eat the popular meat dishes had to say so explicitly.

Normal or with meat?

Since 12th July, the campaign slogan “Normal or with meat?” can be read throughout Austria and on social media. The question has already triggered heated debates on the internet. The associated campaign video on Instagram and YouTube generated almost 20,000 views on the first day under the hashtag #normalodermitfleisch.

“At BURGER KING® we are making meatless indulgence a permanent fixture on our menu, because meat no longer comes naturally to everyone. With the provocative question “Normal or meat?”, we want to show that we take our customers and their needs seriously. Because from now on, we also serve almost our entire range on a plant-based basis”, says Jan-Christoph Küster, Marketing Director of the TQSR Group, the Austrian master franchisee of Burger King.

“With this question, we want to stimulate the social debate and show that our plant-based alternatives have a confusing taste. Meat is one option, but it is not the only one. We leave it open to our guests what is normal for them: everyone should have the same taste.”