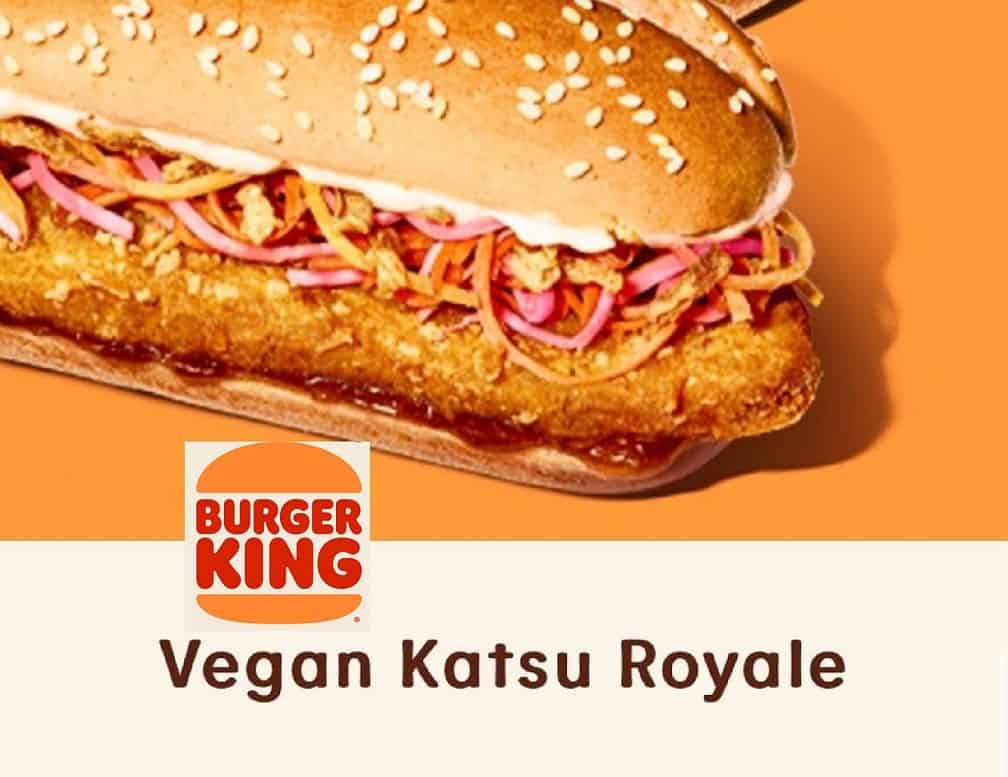 Burger King UK has added two new vegan burgers to its expanding plant-based menu. The new vegan offerings are part of a Japanese-inspired Katsu Curry range, available as of today until September 2022 in participating restaurants.

In 2021 Burger King’s UK CEO made the announcement that the fast-food giant’s menu would be 50% meatless by 2030. The company has added Vegan Society certified menu items across the world, including chicken nuggets and the Vegan Royale. Burger King also recently launched the Big King Vegetal in Portugal with more countries to follow.