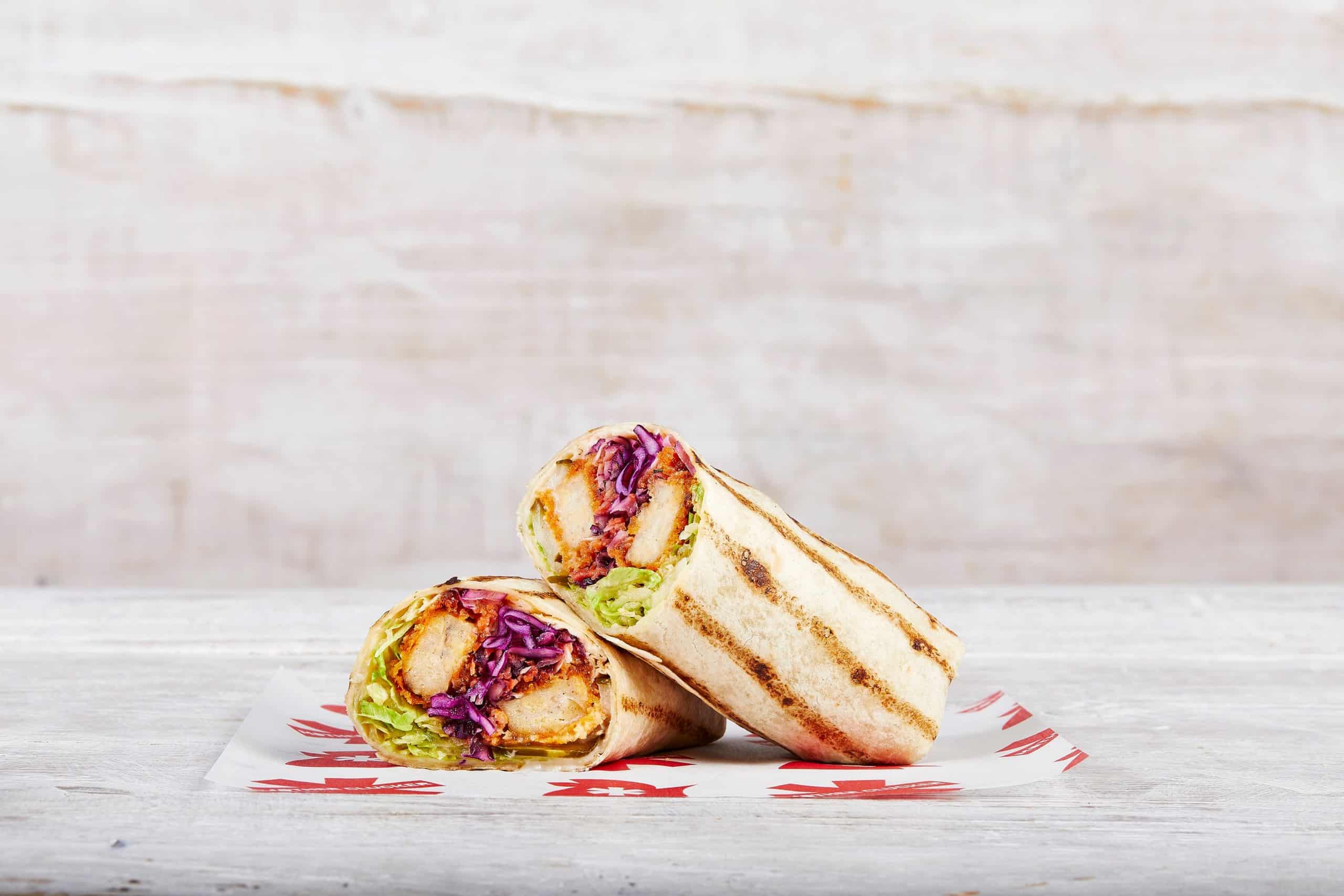 Mother Clucker started out as a street food truck, but has recently opened its first high street restaurant. The location will feature nine brand-new vegan dishes to mirror each of the conventional chicken options on the menu.

The new offerings include wraps, burgers, and chicken-style strips, all made using Meatless Farm products and prepared in separate fryers from the meat options. The plant-based range is said to be larger than that of any other QSR chicken brand.

Meatless Farm has entered into several new restaurant partnerships in 2022. Most recently, the brand joined forces with cocktail restaurant chain The Alchemist to launch options such as plant-based Korean Chicken Bites, bao buns, and burgers. Following the collaboration, The Alchemist’s menu is now almost 50% vegan.

“I’ll be turning my all-time favourite classic dish of jerk chicken, rice, and peas plant-based with the help of Meatless Farm’s new chicken breast and my Reggae Reggae sauce, and there’ll be absolutely no compromise on taste with my delicious recipe,” said Levi Roots.