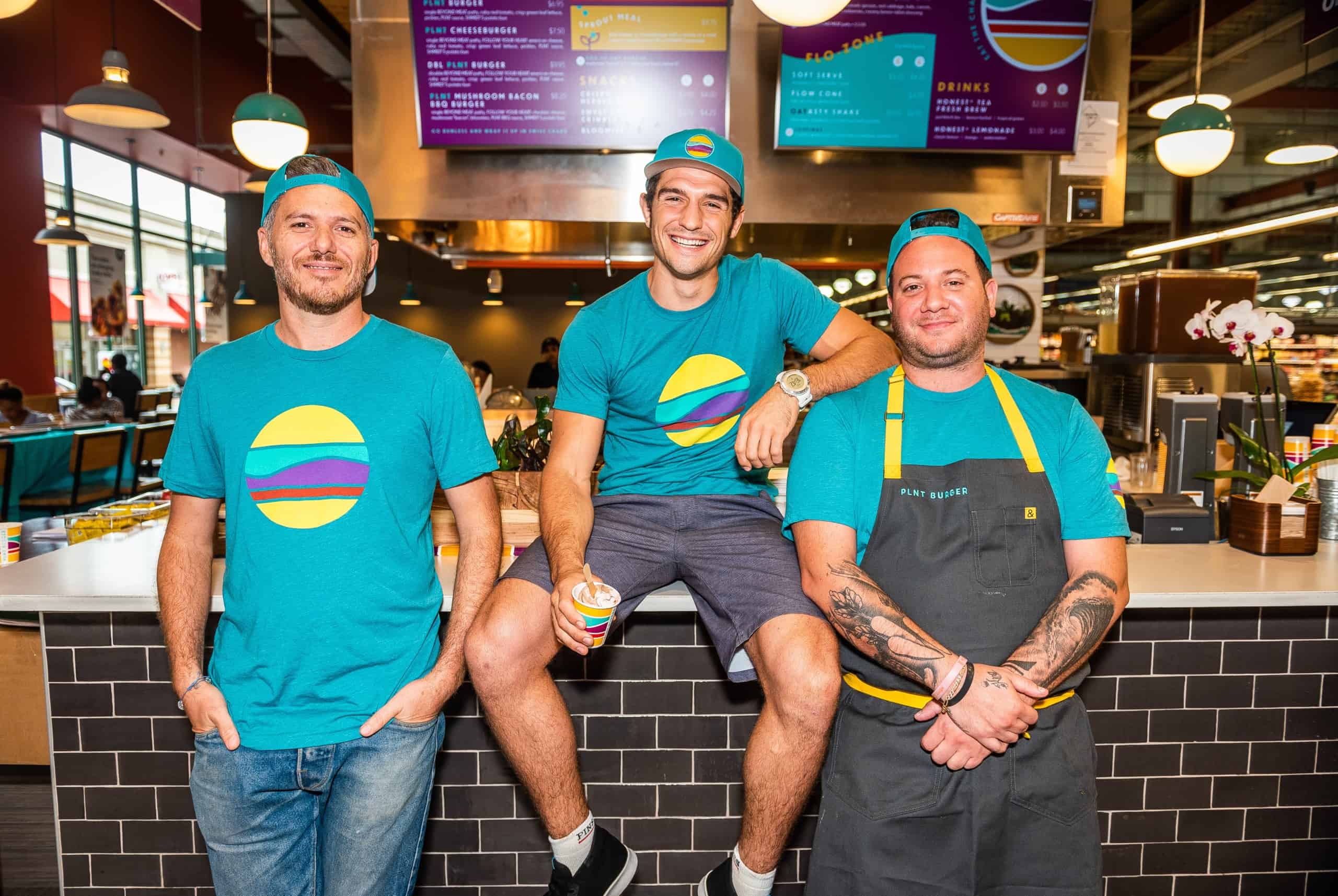 PLNT Burger today announces its expansion in New York City with three new brick-and-mortar restaurants, to be increased to 16 by the end of the year across DC, MD, PA, NYC and Boston with the goal of 30 locations by the end of 2023.

The chain opened its first location inside a Maryland Whole Foods Market back in 2019 and quickly gained popularity, this January opening its tenth store in Union Square New York.

“It’s incredible how quickly we’ve grown from one store in Maryland to now 16 across the Mid Atlantic and Northeast. We’re thrilled to continue to open the door for people to try delicious plant-based burgers that are better for the planet,” said Co-Founder, Chef Spike Mendelsohn.

“It’s a big bet for us to have 4 brick and mortar locations in New York City, in addition to our growth with Whole Foods Markets. It’s wonderful to see the plant-based movement maturing alongside PLNT Burger,” said Co-Founder of PLNT Burger Seth Goldman, also of Eat the Change, Honest Tea and Beyond Meat.

“We are honored that PLNT Burger has chosen to continue to expand its business in New York City, which is considered by many as the restaurant capital of the world,” said NYC Department of Small Business Services Commissioner Kevin D. Kim.

“Mayor Adams is living proof that a plant-based diet has clear health benefits. We’re proud that our Small Business Advocates played a key role in expediting permits for their openings thus far and remain committed to doing so for future launches.”