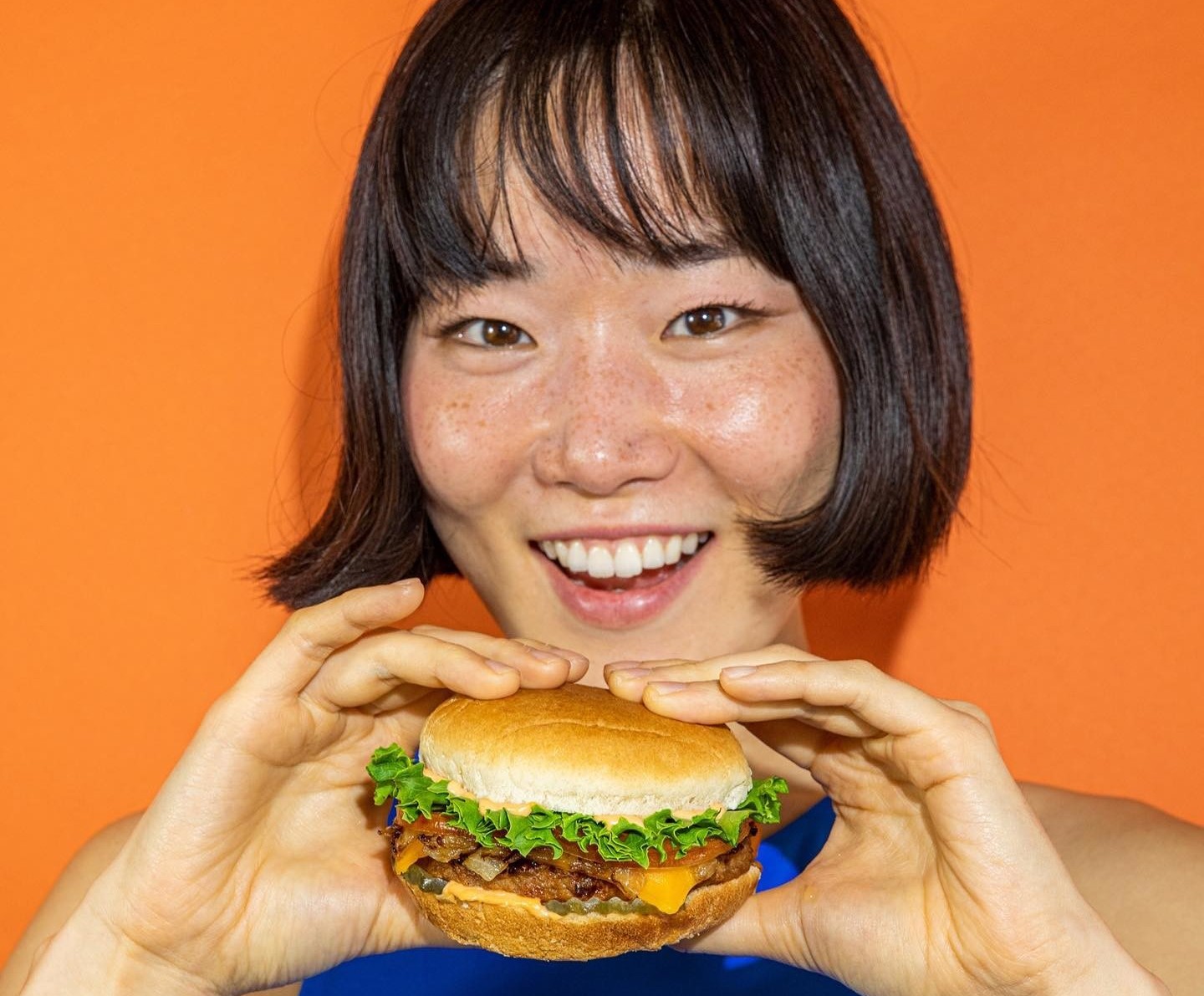 A recent market report highlights that the rise of private-label brands will drive the vegan fast food market growth during the next few years.

According to the market report, the vegan fast food market is anticipated to grow by $18.86 billion from 2021 to 2026 at a compound annual growth rate of 11.6%. The study also finds that packaging innovations and business strategies adopted by vendors to adapt and stand out from the big sector players will also drive the market’s growth.

Popular fast food chains have consistently added vegan and plant-based versions of their iconic foods to attract the rising numbers of vegan customers. From Burger King launching vegan nuggets and Impossible Burgers; to Hollywood actor Kevin Hart opening his Hart House chain; to the worldwide launches of the McPlant; to Panda Express collaborating with Beyond Meat; 2022 has seen the launch of more choices for vegan fast food enthusiasts.

More work clearly has to be done in order to adequately cater for those of us choosing not to eat animals, as highlighted by a recent campaign by Mercy for Animals which urges some of the larger fast food chains — Dairy Queen, Five Guys, Quiznos, and King Taco — to add plant-based options in 2023.

The US and Canada

Samantha Cook, Flave’s co-founder & co-CEO, said: “The time is now. Demand for plant-based options is skyrocketing, 80% of Aussies want to consume less meat, and the global plant-based market is tipped to hit $160 billion by 2030.”