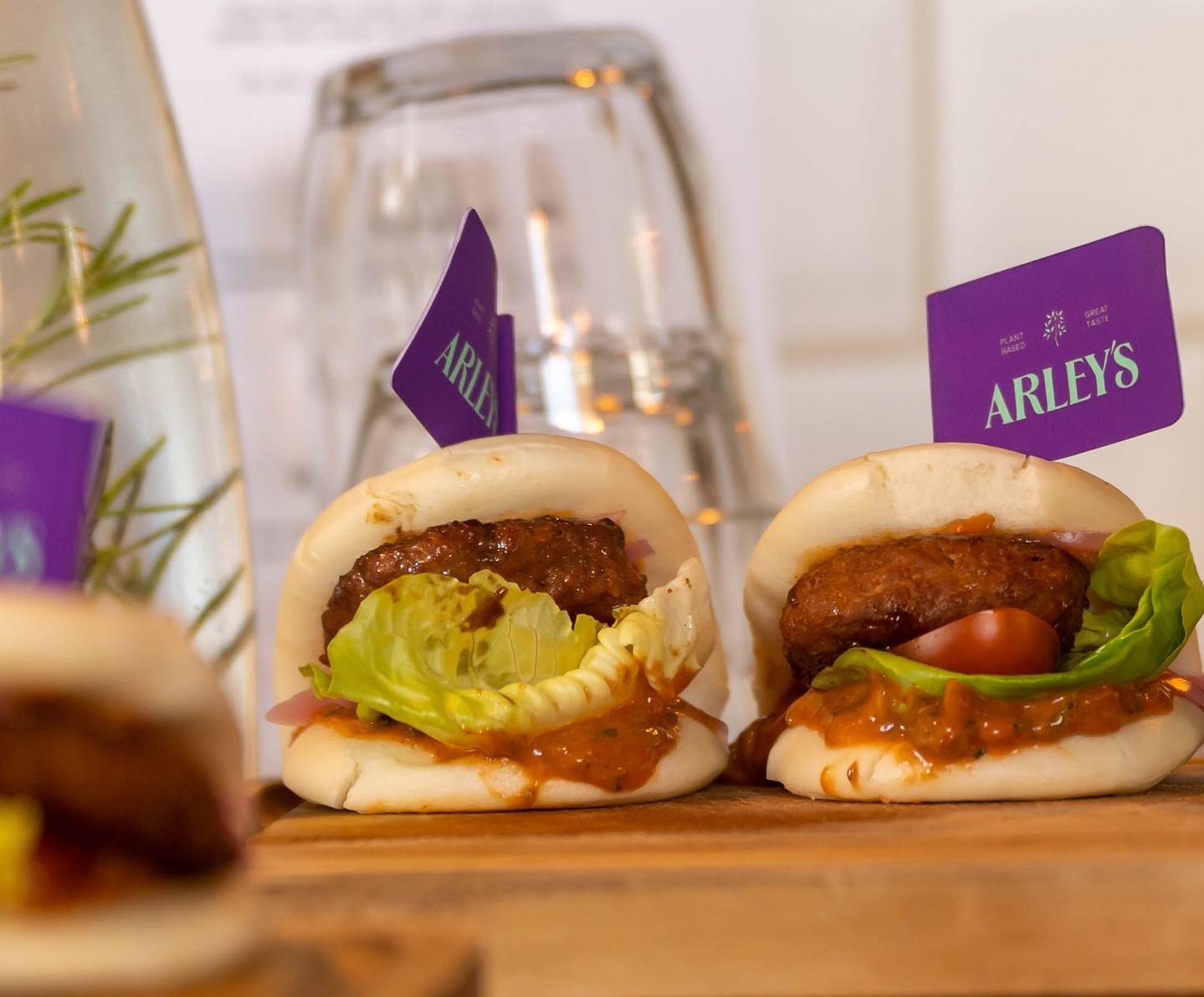 Alt-meat brand Arley’s has begun a month-long residency at popular London cycling cafe The Spoke. The company will take over the cafe’s menu from 6 pm every Tuesday to Saturday.

Based in the Archway area of Islington, The Spoke is known for its “simple, straightforward, good food”, with a focus on burgers. Over the course of the month, Arley’s will be showcasing its new barbecue-inspired range, prepared by a chef with a menu designed to complement The Spoke’s existing offerings. Options will include plant-based burgers in bao buns and meat-free hot dogs.

Despite being a relatively new company, Arley’s has already expanded to Finland, Dubai, Singapore, and Costa Rica. The brand also has plans to enter several more European countries, along with Latin America, the US, and the Arab GCC nations.

The residency at The Spoke, which is Arley’s first ever, will run until July 14.

“We’re thrilled to be teaming up with [food consultant] Tim Ross-Watson, who’s drawing upon his experiences across Asia to combine Eastern flavours with British favourites, and we’re excited to use this as an opportunity to get closer to our customers, listen to their feedback, and inspire the next generation of Arley Foods,” said Brady Collins, CEO of Arley Foods.