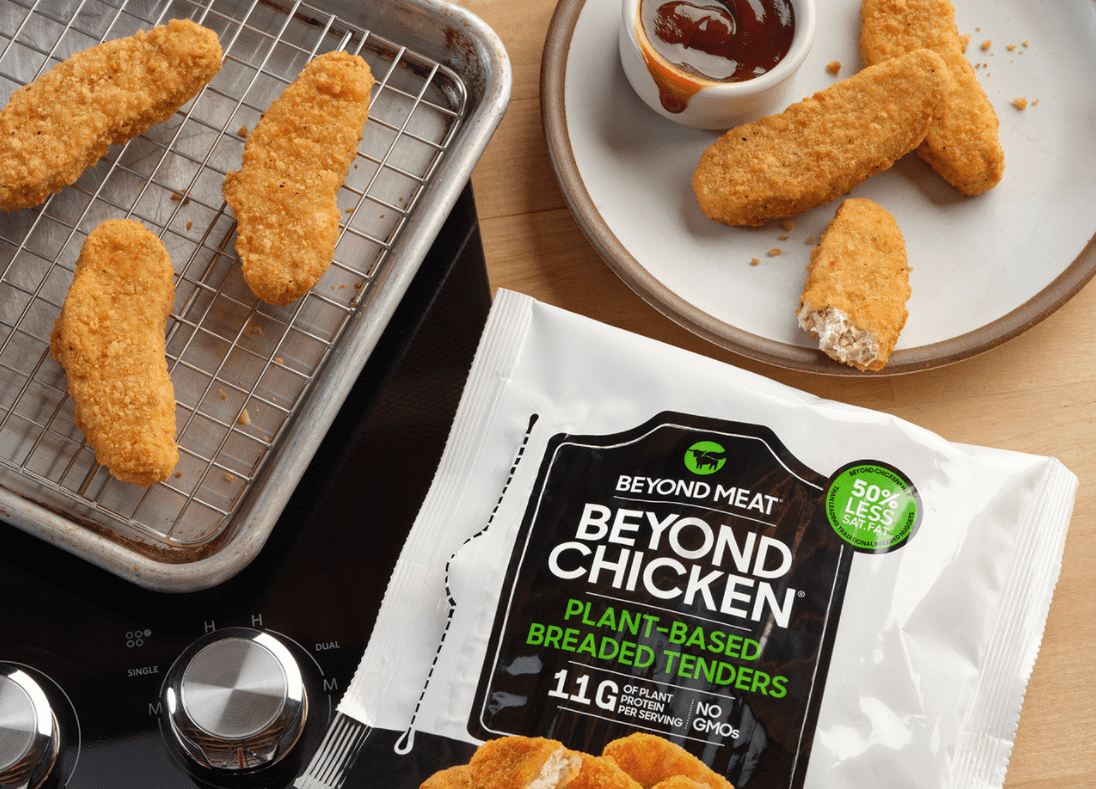 Beyond Meat is bringing its award-winning chicken-style Beyond Tenders to the German market. Restaurateurs in Germany can order the new tenders from wholesalers beginning from this week.

Beyond Tenders are comparable to chicken, but are larger than standard market nuggets according to the company. Beyond Tenders complement the Beyond Meat portfolio, which in Germany already includes Beyond Burger, Beyond Sausage, Beyond Mince and Beyond Meatballs.

“We are very excited to bring Beyond Tenders to the German market,” says Jorg Oostdam, General Manager EMEA at Beyond Meat.

“In Germany, more and more people are choosing to eat less animal meat. We see that restaurateurs can benefit if they react accordingly and put more plant-based products on their menus. This appeals especially to a younger, consciously living target group. With our Beyond Tenders, no one has to give up their favourite dish. We can all continue to eat what we like best,” he adds.

Guests and media representatives will have the opportunity to try Beyond Tenders at this year’s finale of “Chef of the Year” on 17 October in Bonn. Beyond Meat will be presenting itself at this gastro event as a sponsor with its own stand.