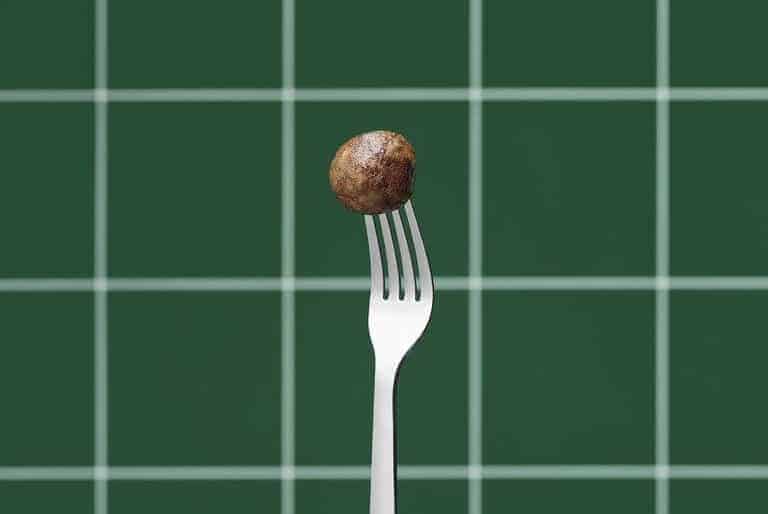 Half of IKEA Singapore’s main meals will be plant-based within three years, the company has revealed. Customers at IKEA restaurants in the country will soon be able to choose from a new, larger range of affordable meat-free options.

Among the first to launch will be vegan gyozas on May 15-20. The increase in plant-based launches is part of IKEA’s drive for increased sustainability, which has also seen the Swedish furniture chain increase its use of eco-friendly materials.

By 2030, IKEA says its products will use only renewable and recycled materials, claiming it has already achieved this with 73% of items. The company also plans to launch a showroom for second-hand products, and a rewards program for customers who choose to resell or give away their used furniture rather than discarding it.

Elsewhere in the world, IKEA has also been expanding its plant-based offerings — in Hong Kong, the chain joined forces with alt-meat brand OmniFoods last year to launch a pasta dish featuring vegan pork. Just a few weeks previously, IKEA Japan announced a collaboration with Next Meats to offer a vegan beef bowl.

“Eating a plant-based diet is one of the most significant actions an individual can take to reduce greenhouse gas emissions,” said IKEA on its website.