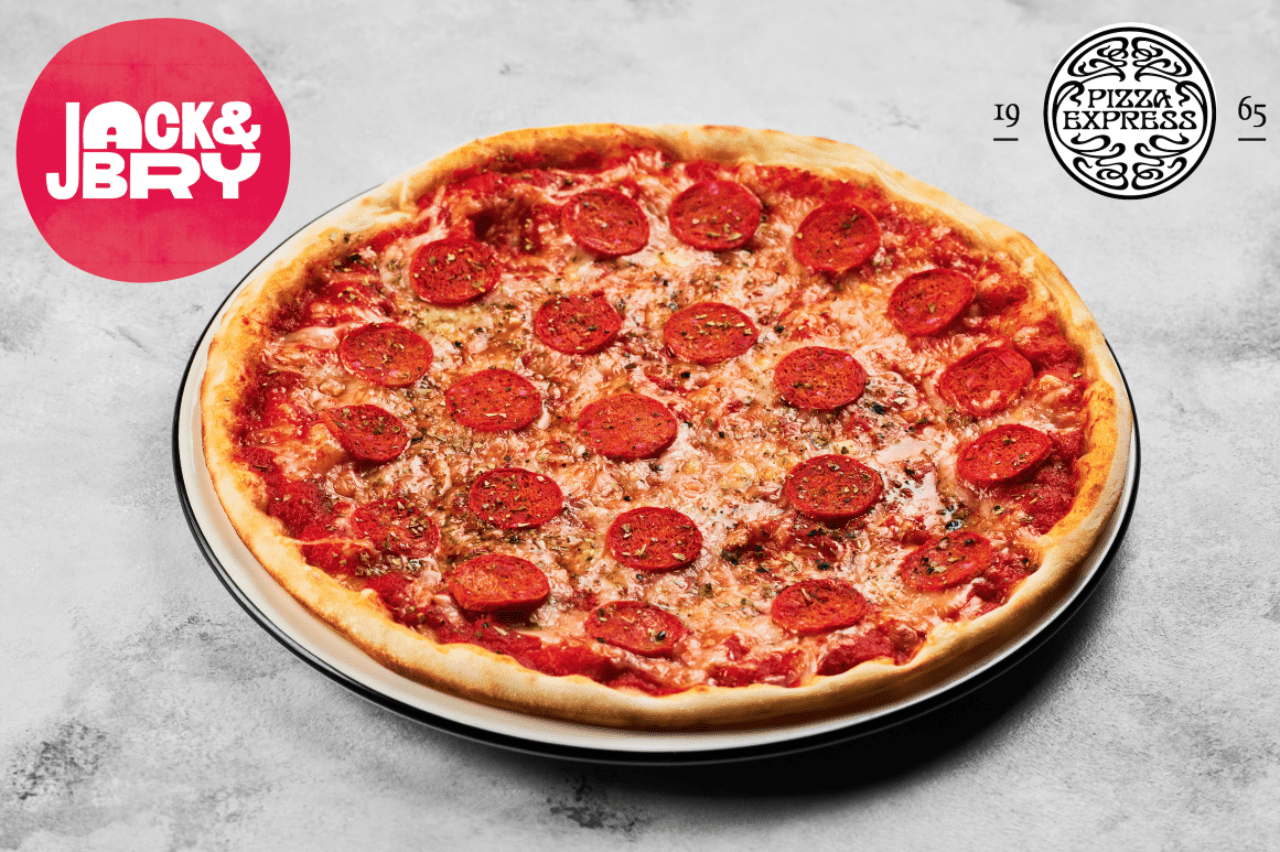 Jack & Bry, a UK producer of jackfruit-based meat alternatives, has launched its flagship jackfruit pepperoni at Pizza Express in the United Arab Emirates.

The pepperoni, which is already used on Pizza Express UK’s Vegan American Hot Pizza, will appear on the American Jack Pizza in the UAE.

“There are major opportunities for restaurants to tailor their offering towards flexitarians seeking meat-free alternatives and we’re delighted to help Pizza Express meet this demand,” said Chris Owen, Jack & Bry’s head of marketing. “Our jackfruit pepperoni has our signature meaty texture and flavour — a must-have ingredient for pizzas, one of the most popular dishes in the world!”

A year ago, Jack & Bry launched a range of products at Ocado, including jackfruit mince, sausages, and burgers. This was the first time the brand had gained a listing at a mainstream national supermarket.

In June 2022, Jack & Bry introduced what it claimed was the world’s first unbreaded jackfruit fish fillet, which combines jackfruit with organic seaweed to accurately replicate the taste of fish. The company’s products are now used by numerous food service partners across the UK, including Zizzi, Neat Burger, and Papa John’s.

“Consumers around the world are demanding food which is both tasty and more sustainable, and we believe tree-based food solutions can fuel this need,” said Jennifer Pardoe, founder and managing director at Jack & Bry. “All of our products are made from hand-harvested jackfruit which grows on rainfed trees and has the ability to clean the air and prevent flooding.”