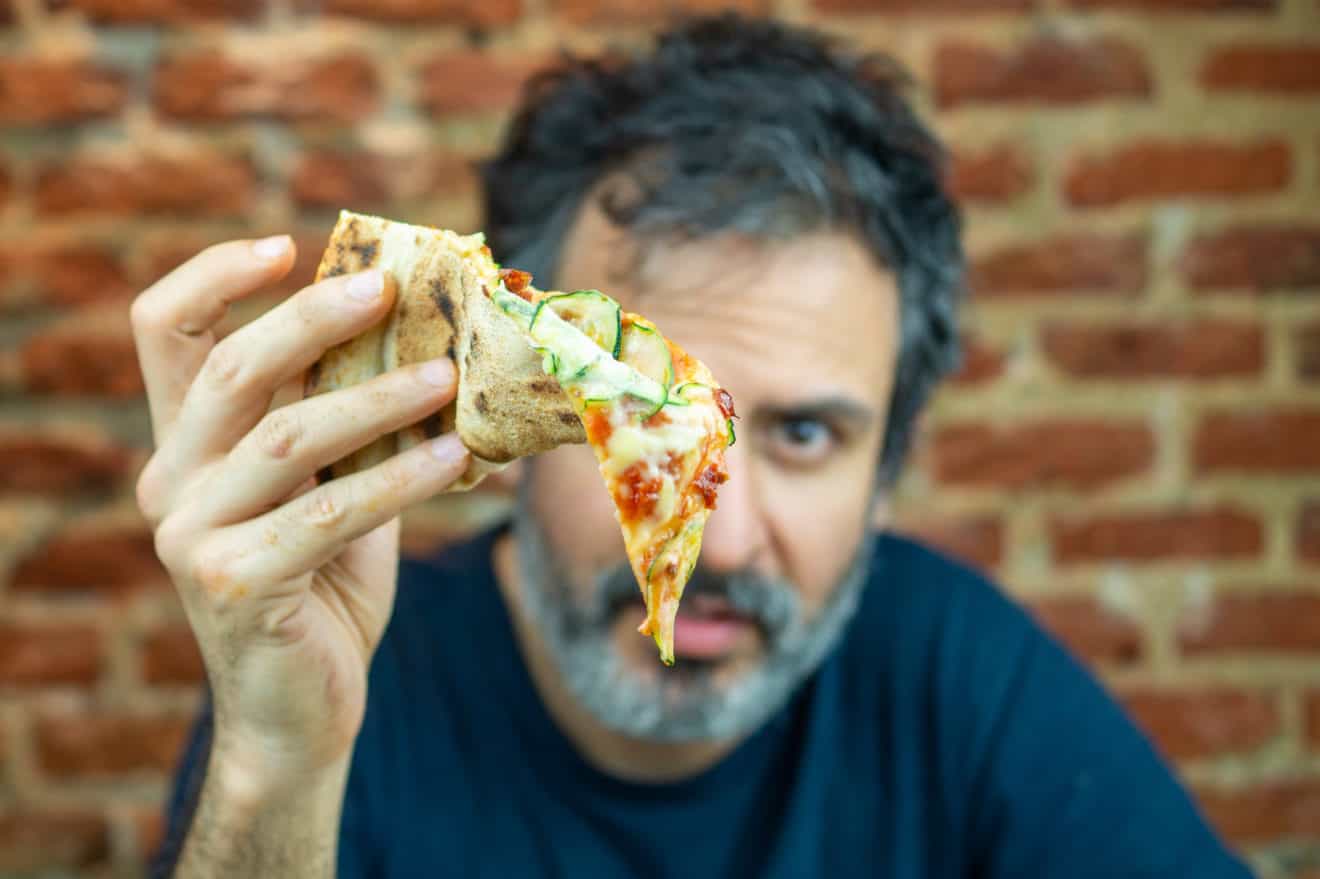 Pizzi Dixie, a vegan trattoria in Madrid, is presenting its new plant-based cheese by giving away 100 vegan pizzas from its menu on 5th October.

The pizzas will be available from 1pm to 3pm and the flavours included in the campaign are margherita, marinara, mortadella and pistachio pesto, sausage and friarielli, pepperoni and piparras, pistachio and garlic, truffle, dixie, artichoke and truffle.

According to the company, the dough is traditional Italian style with slow fermentation and high hydration. In addition, it points out that the new vegan cheese has the most authentic flavour that melts and melts, even gratinates, reaching a consistency so similar that it makes you doubt its vegetable origin.

Nacho Sánchez, chef and owner, recommends the pepperoni and piparras or the sausage and friarielli pizzas and tells us about his cheese: “I wanted to have my own cheese because I thought it was important to improve on the ones on the market. On the other hand, it brings a lot of originality to our pizzas, it is impossible to find a vegan pizza like ours. We make the dough with our own recipe and the cheese can only be found here. Moreover, it is a cheese, it reacts very well with the heat at which we make our pizzas, even to the point of gratin.”