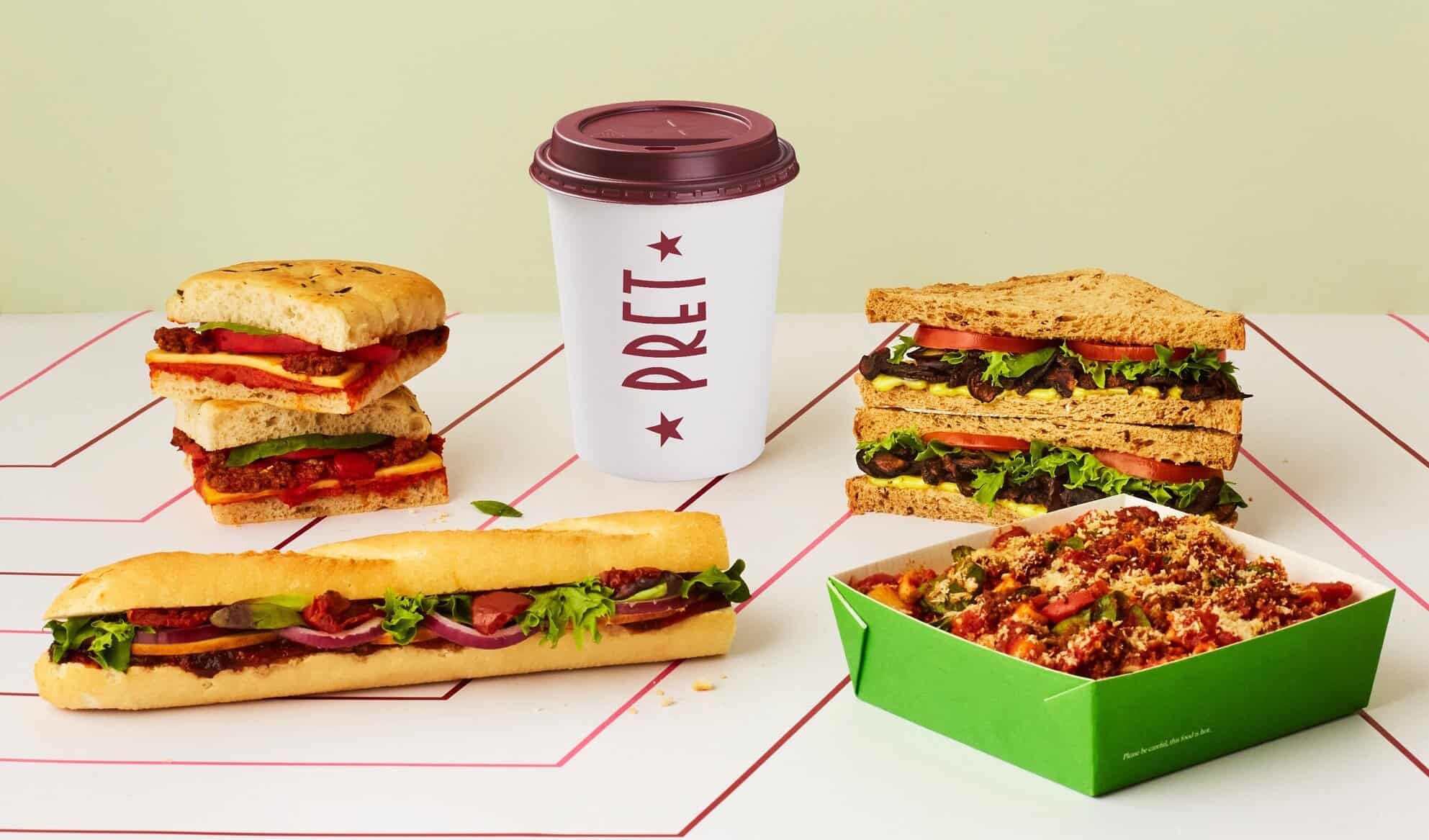 UK food service chains Pret a Manger and  The Real Greek are the latest to introduce new offerings as Veganuary experiences its biggest ever year in a decade.

The new vegan sandwiches will be available in Pret A Manger stores across the UK from 11th January 2023:

Greek food chain The Real Greek has partnered with plant-based meat brand Eatplanted to launch a Veganuary menu at all its restaurants across the UK throughout January 2023.

“Diners can start with Greek flatbread or crudites before choosing one dish from a selection of cold meze, including new vegan Tzatziki – served with a whole green olive; Santorini fava topped with a salsa of tomatoes, onions, capers, and caper powder. Houmous topped with paprika, roasted red peppers, beetroot Salad mixed with soya yogurt, and drizzled with a tangy orange vinaigrette,” suggests The Real Greek.

The Veganuary menu will be available for lunch and dinner, priced at £11.95 per person for four dishes.