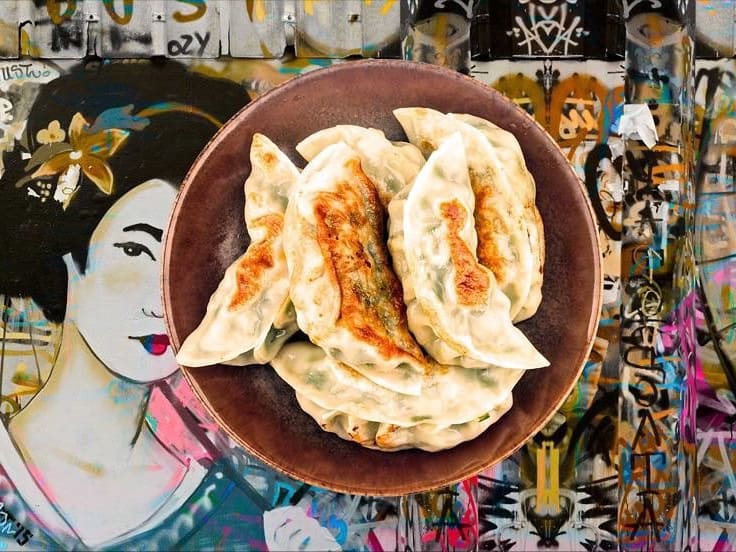 RIP Foods, a new Spanish plant-based startup, has entered the market with what it claims is the first plant-based gyoza in Spain exclusively for foodservice. RIP, which stands for Rich in Plants, states that the 100% vegan gyozas follow a traditional recipe mixed with the startup’s proprietary Meatrix system.

Barcelona-based RIP Foods reveals that the plant-based gyozas will be available for restaurants and delivery in two versions: Chinese chicken and cabbage or chicken curry. The release is the second from the up-and-coming brand, following RIP Chicken earlier this year. The brand has developed its Meatrix production process, which allows fat to be encapsulated, improving taste and mouthfeel according to the brand.

Plant-based gyozas are a growing segment, with Itsu – the UK’s leading gyoza brand – recently extending its frozen gyoza range to include a vegan variety, now available in supermarkets throughout the UK. Meanwhile, sushi franchise YO! Sushi has introduced plant-based Loaded Gyozas to its menus.

“We believe a second wave of plant-based products is coming to market. The first generation focused on precooked and industrial meat alternatives, offering a bland alternative to animal-based meat. The second wave of plant based meat are startups like ours, offering a fresh, handcrafted product, allowing the chef to be the star of the movie,” stated Kevin Forssmann, CEO & founder of RIP Foods.