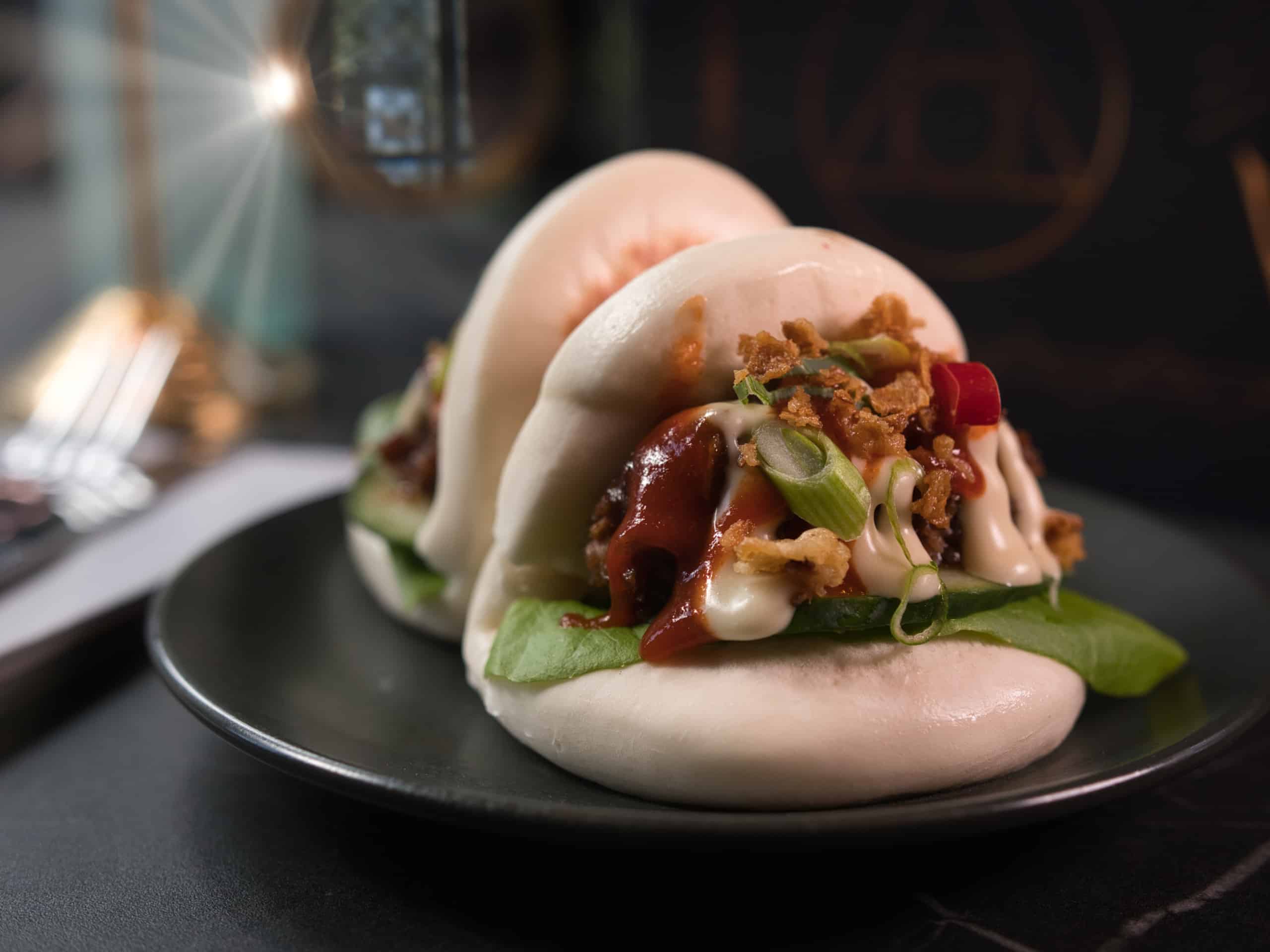 “We’ve really tuned into our guests and team members’ feedback”

The Alchemist recently announced that it has achieved carbon neutral status, and with the new menu it hopes to become even more sustainable. The plant-based options will be available at all locations nationwide; currently, the chain has restaurants in London, Manchester, Birmingham, Leeds, Newcastle, Cheltenham, Oxford, Nottingham, Cardiff, and Edinburgh.

Research by Meatless Farm and Brakes suggests that 39% of Brits want to see more vegan food on restaurant menus, while 28% choose plant-based options when eating out for environmental reasons. Additionally, 43% plan to eat more plant-based food this year.

Another study found that almost half of British 18 to 24-year-olds are limiting their meat consumption, creating huge demand for more plant-based options such as chicken alternatives on restaurant menus.

“We’ve really tuned into our guests and team members’ feedback and have worked our food offering to bring it even further in line with the sustainable efforts of the brand. We understand that many people have dietary requirements and are choosing a more flexitarian lifestyle,” said Seamus O’Donnell, Culinary Director at The Alchemist.