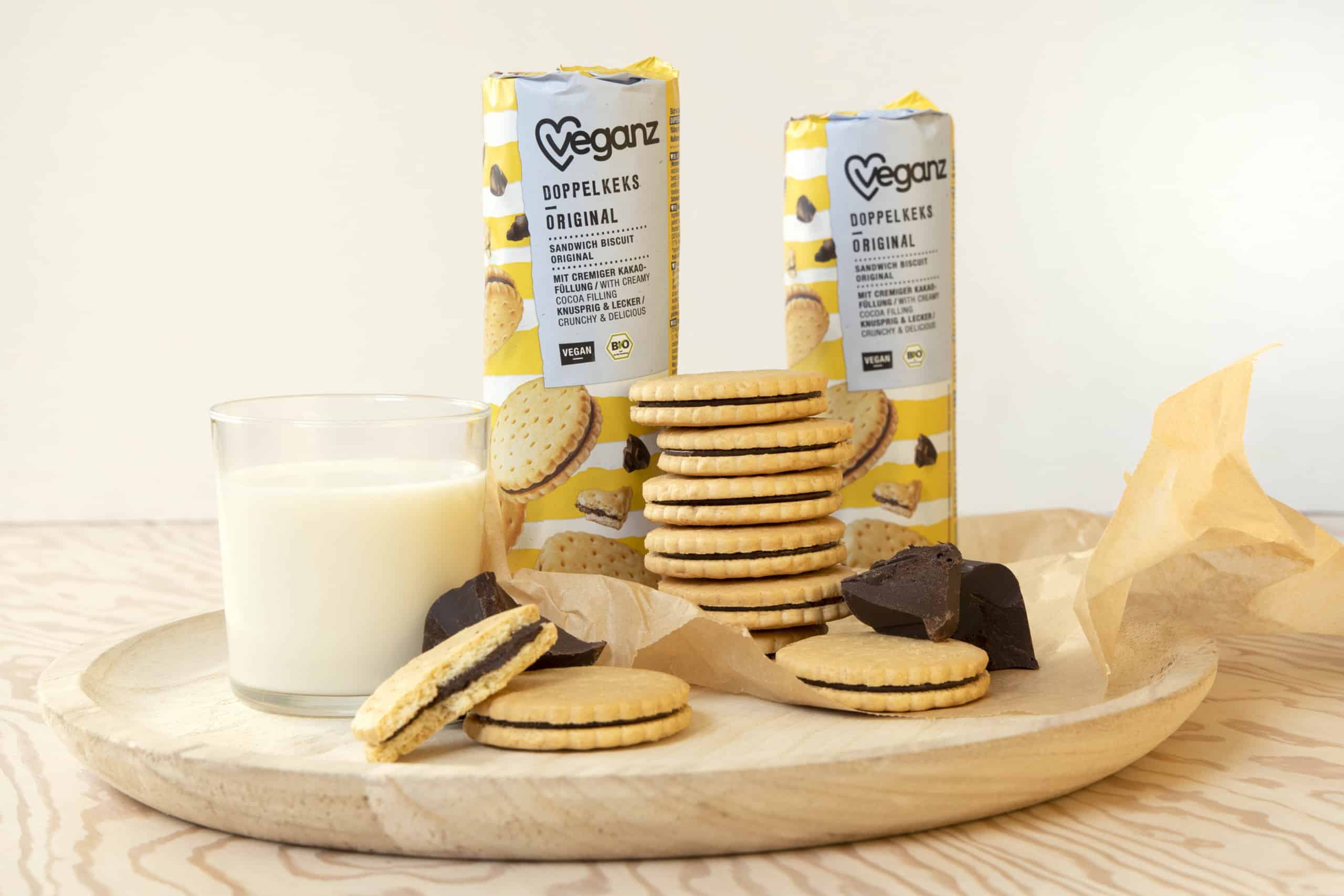 Valora operates 1,438 points of sale in Germany, including k kiosk, cigo, U-Store, ServiceStore DB, and Press & Books stores. A range of Veganz’ most popular products — such as Choc Bar Coconut, Sandwich Biscuits Original, and Fruity Peaches — are now available at 300 of these stores and will be rolling out at more points of sale later on.

Additionally, Valora has 400 points of sale in Switzerland, and two Veganz products — Fizzy Cola and Sour Sticks — have now launched at some of these locations.

While Veganz started out in Germany, it has successfully expanded to several more markets, including the UK, Greece, and even Australia. The company continued to see success throughout the pandemic, with sales increasing by 35% to about €13.1 million in the first half of 2020. In October of last year, Veganz announced it was preparing for an IPO.

“We are pleased to be able to broaden the reach that our products have once again by working with Valora,” said Jan Bredack, Founder and CEO of Veganz Group AG. “Foodservice, our new and promising sales channel, is becoming more and more interwoven with the daily lives of climate- and environmentally conscious consumers – at the football stadium, at bakery counters, in company restaurants, on aircraft, and now even at kiosks and petrol stations.”