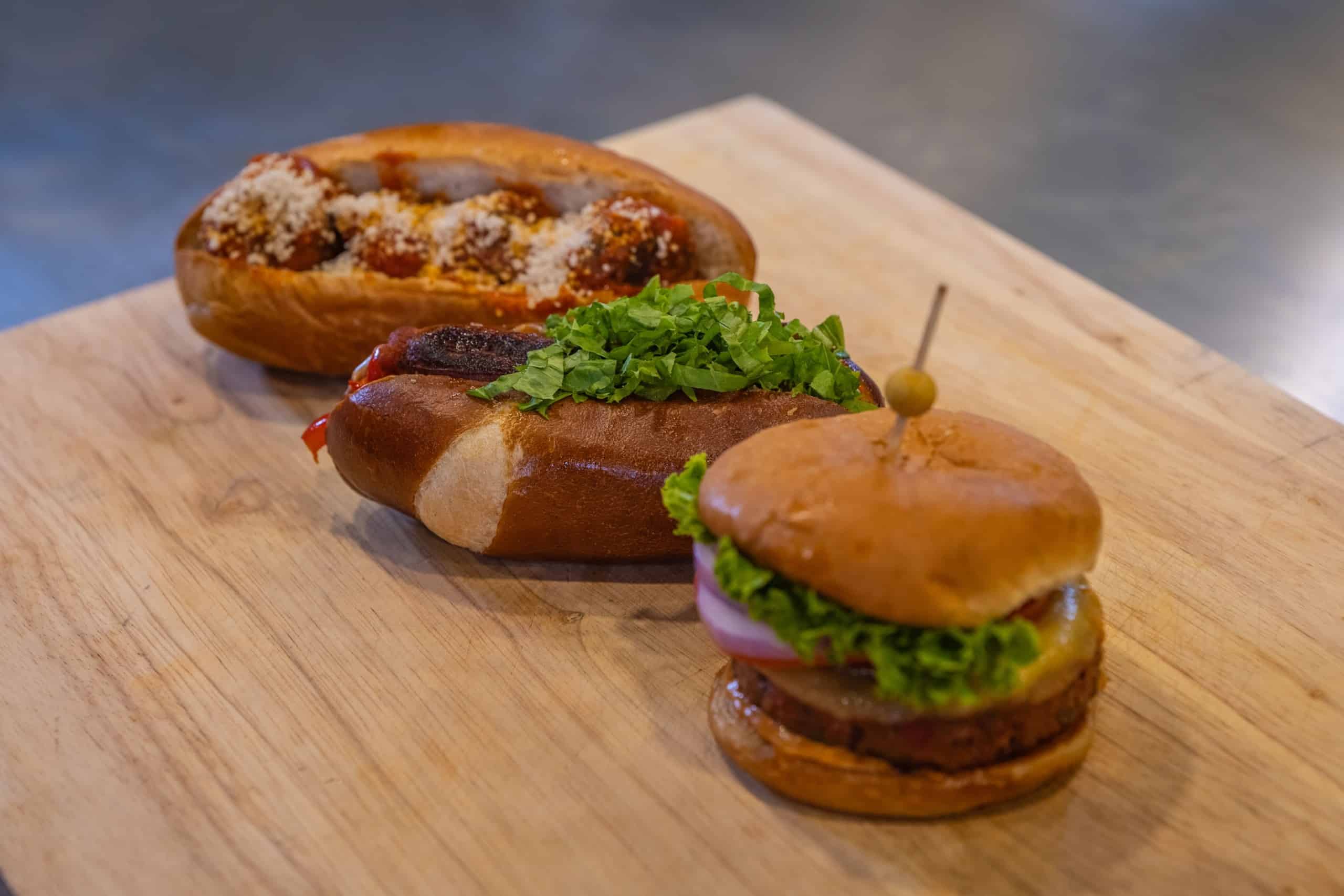 Wicked Kitchen has announced the opening of an entirely plant-based concession stand in collaboration with basketball team the Minnesota Timberwolves.

The stand will open at the Target Center in the Timberwolves’ home court of Minneapolis, which is also the city where Wicked is headquartered. This will be the first time the brand has served sports teams and fans.

Wicked’s products will also be served in the Target Center’s Club Level and VIP Lounge. Additionally, Wicked will operate a dedicated ice cream stand at the venue, serving its innovative lupin-based frozen desserts.

Wicked Kitchen in the US

After starting out in the UK, Wicked Kitchen entered the US last year with the country’s largest plant-based brand launch in grocery history. Since then, the company has continued to launch new products across thousands of major supermarkets.

“It’s an honor to provide our hometown team with a Wicked experience that fans will love and crave,” said Pete Speranza, CEO of Wicked Kitchen. “We know our foods will quickly be fan favorites and on par with the amazing team this year. More and more players are moving to eating plant-based, and we want to give the fans the same opportunity.”