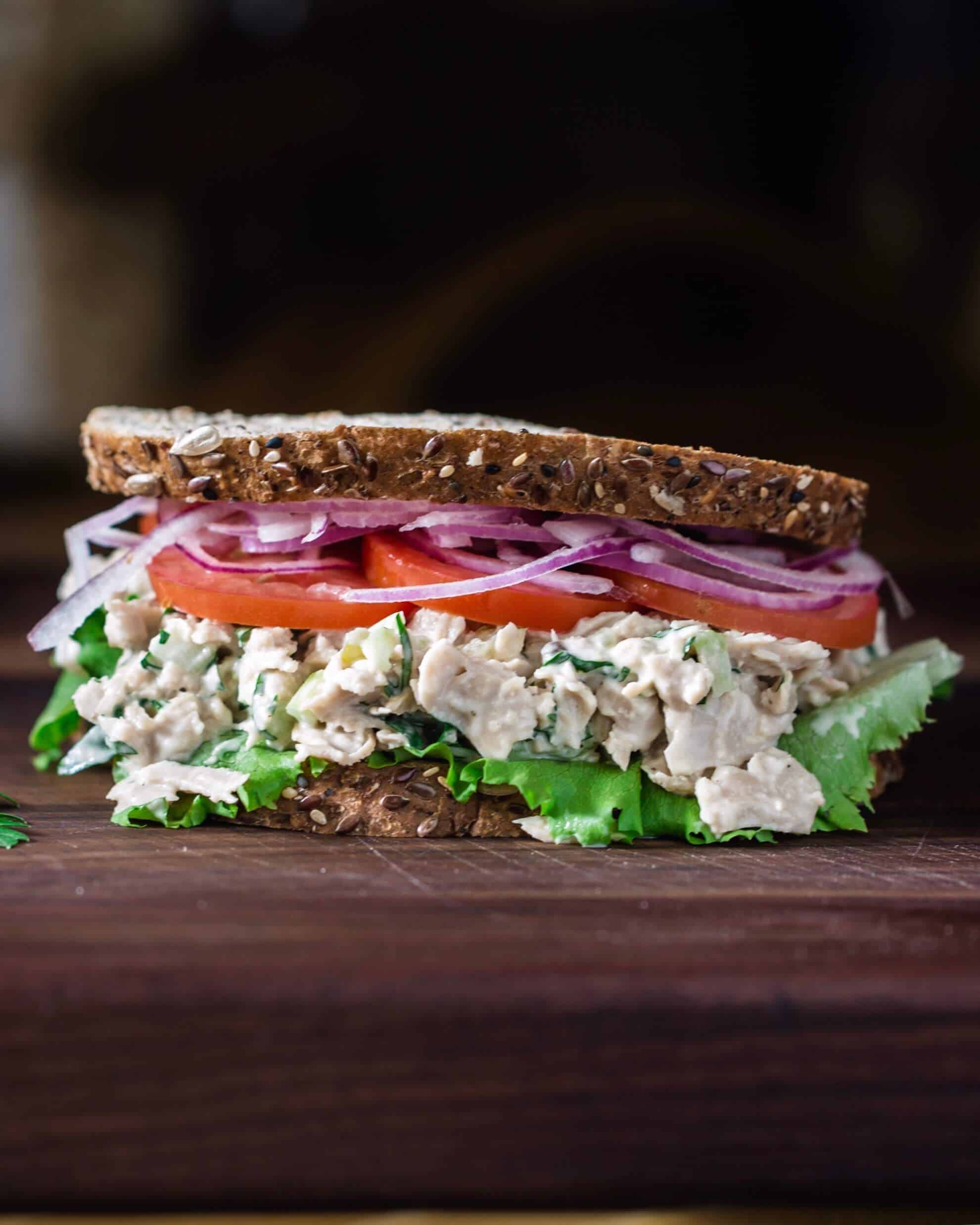 Gathered Foods, makers of Good Catch plant-based tuna, has announced a new foodservice partnership with natural and organic foods retailer Whole Foods Market. The move signals continued growth for vegan tuna products, of which there are now dozens around the world, with producers ranging from small startups to corporates keen to enter the growing market for sustainable plant-based seafood.

The Whole Foods announcement is Good Catch’s second foodservice partnership, following the announcement last year of its partnership with Veggie Grill for an exclusive tuna melt sandwich. Good Catch has plans for an “aggressive international foodservice expansion” for 2021, with the plant-based deli-style tuna salad now available in the prepared foods section in Whole Foods Market in selected stores across the US.

Created by pioneering chefs and co-founders Derek and Chad Sarno, its proprietary six-legume blend delivers protein and a texture that resembles the flakiness of seafood, but of course, without the environmental impact. The fished tuna industry causes a host of environmental destruction, and according to the United Nations Food and Agriculture Organization, most tuna stocks are fully exploited or overexploited, with the bluefin tuna now critically endangered.

“At Good Catch, quality and innovation are a crucial part of our culinary journey. We’ve been working for years to bring our high quality, great-tasting tuna product to the foodservice industry so that consumers nationwide can reimagine how to enjoy their favourite tuna dishes,” said Chad Sarno.